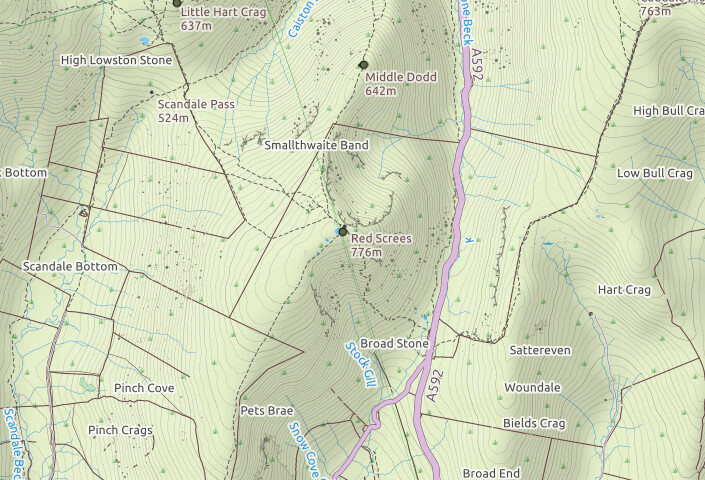 Just a quick report of my recent visit to Red Screes. Primarily this was an opportunity to try out my recently purchased ARROW II 146/437-14BP ALASKAN SATELLITE ANTENNA 2m/7cm cross polarized antenna by entering the 1st 144Mhz RSGB Backpackers contest. This can either be entered as a backpacker 5w or 25w hill topper (with the thinking here that someone can operate from their car).

All contacts were made using my FT-817ND 5w with an external LifePo4 3 cell battery. I used my Super Antenna MP1 for HF.

The contest was fun but not as much as a couple of months ago when I entered the monthly 2m contest as there was a lift on and I worked 80 stations in 60 mins as far as Belgium with a 3 element beam from Gummer’s How.

This is an all-mode contest but I think most folk use SSB, I didn’t hear anyone calling CQ contest on FM. 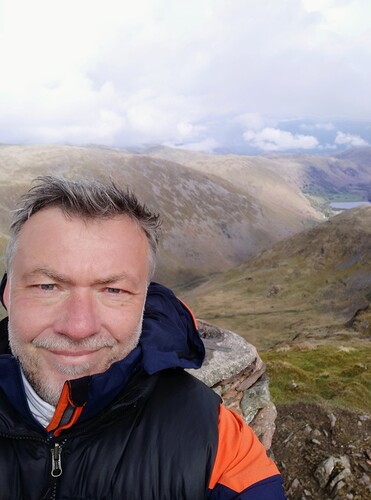 It was a lovely day although the forecast was definitely for sunshine and showers. The ascent and setup was dry, and I used a tarp to keep the rain off which worked great.

Here is my entry for the contest: 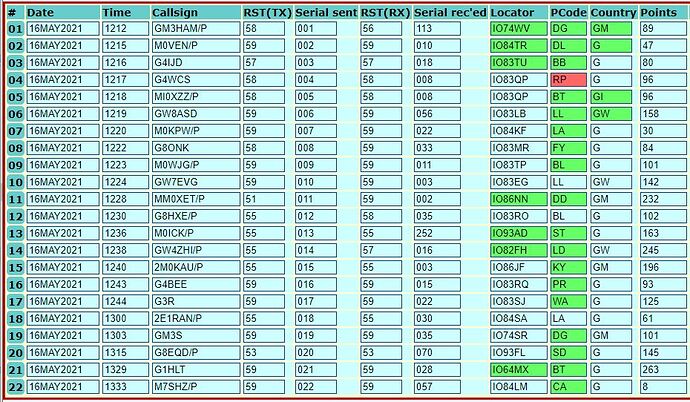 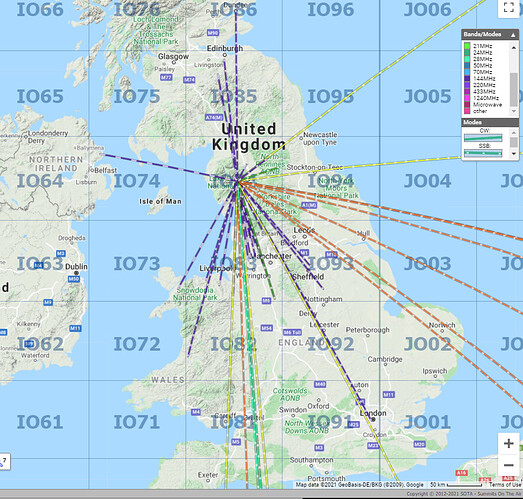 Afterwards I worked HF with the Super Antenna MP1 which was fun, but it ended with broadband interference across all HF bands, really unsure why as the FT-817 was working fine the next day with the same setup. 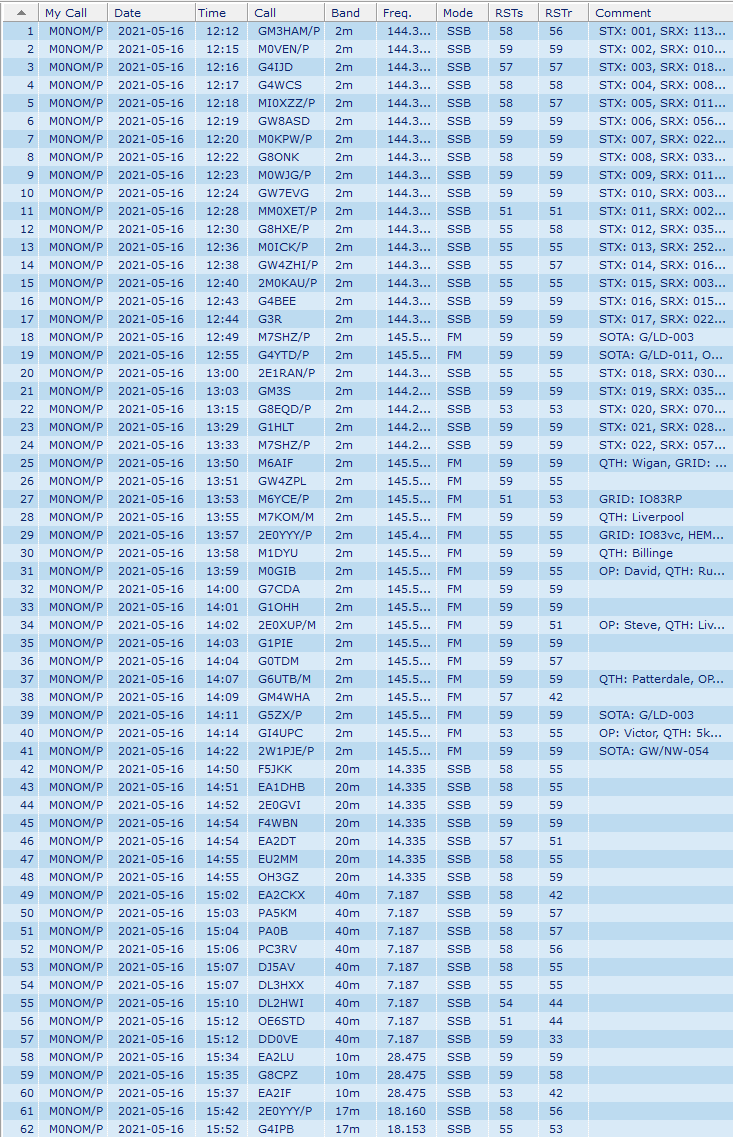 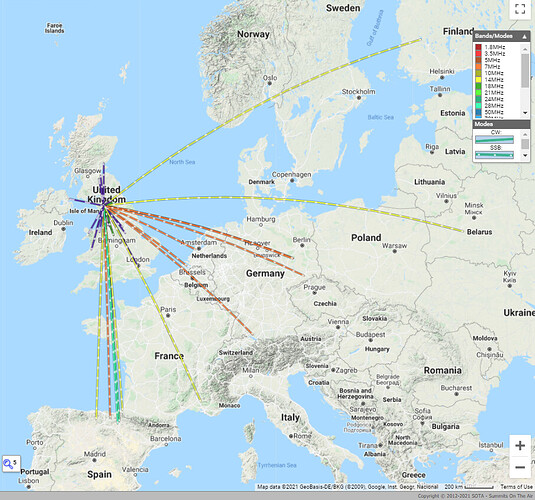 After the interference I packed up under the tarp and most things remained dry even though it was raining. Just as I was setting off the rain cleared and I was treated to a spectacular rainbow which hung in the air for all the time I was descending. The rain seemed to be stuck on Raven Crag all that time.

Here is a link to the Rainbow Panorama.

Thanks for the fab report Mark.

Any summits planned for the BH weekend? We hope to do Cadair Berwyn if the weather allows it. Probably Saturday, but maybe Monday if we need to change.

Any summits planned for the BH weekend?

I’m off from Friday for a week and certainly will be looking to do some activations, just trying to find out when everyone else in the family is working so we get to do something as a family if possible.

Fingers crossed for the weather!