i arrived at the parking area above Underscar Manor at 08:15 to find that there was all ready a lot more cars there than i expected the temperature gauge in the car was -2 . i geared up and set of for Skiddaw the walk up the first steep lower section was calm no wind and the sun just coming up over Great Dodd 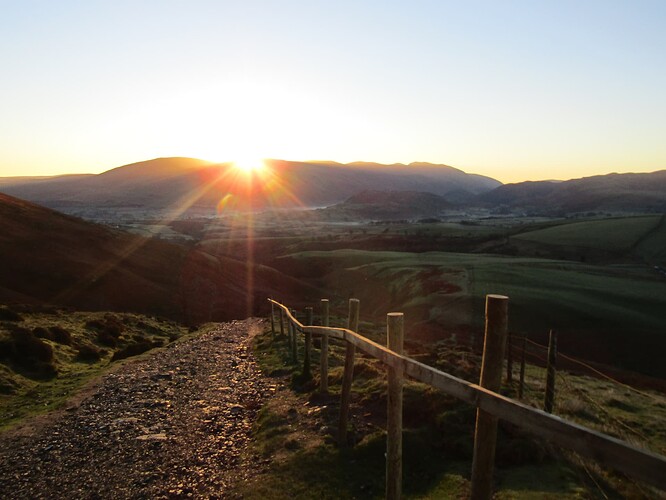 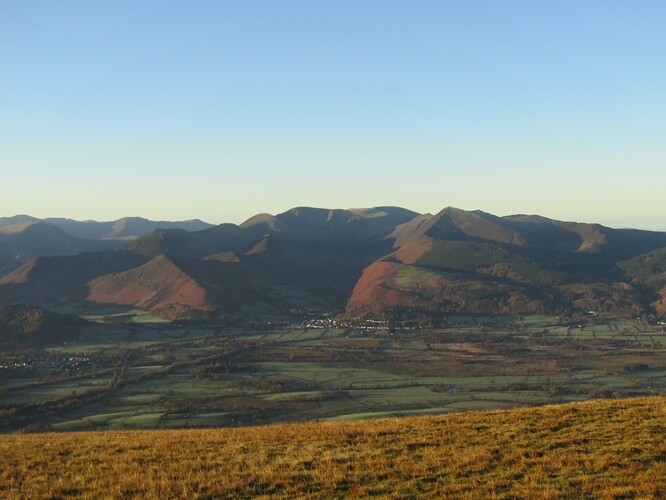 across to Grisedale Pike Eel Crag and Grasmoor 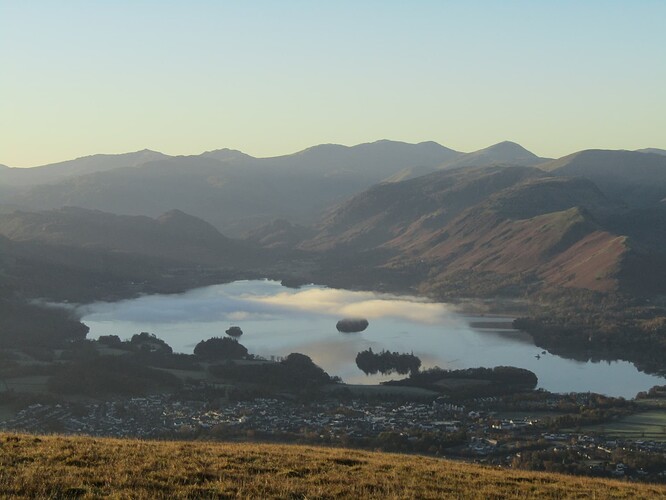 Keswick and Derwent Water with a little mist on it 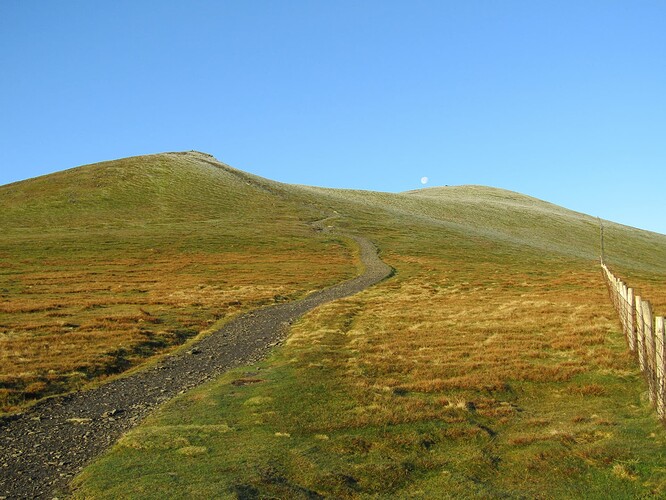 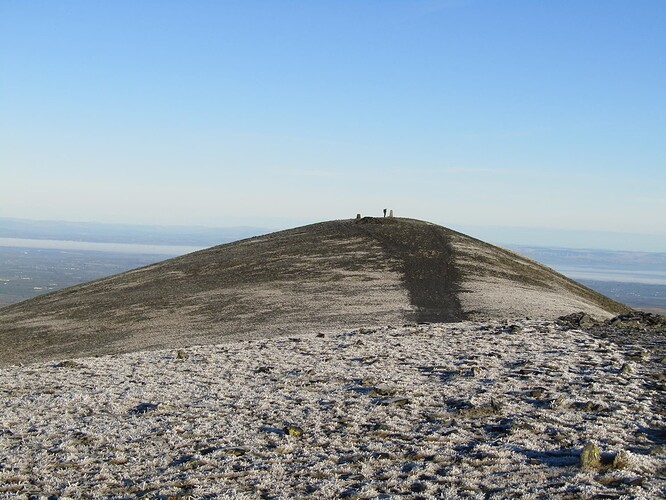 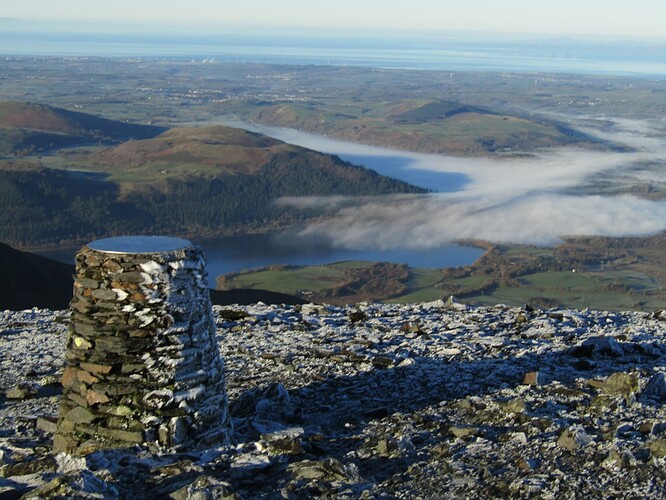 i was on the top at 09:45 well ahead of the time i had planned so took some photos, this one is looking over Bassenthwaite Lake and out to the west coast 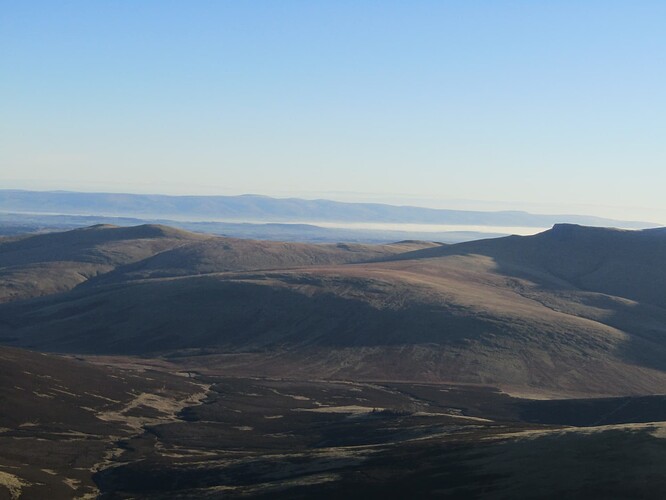 over Mungrisedale Common to the Pennines 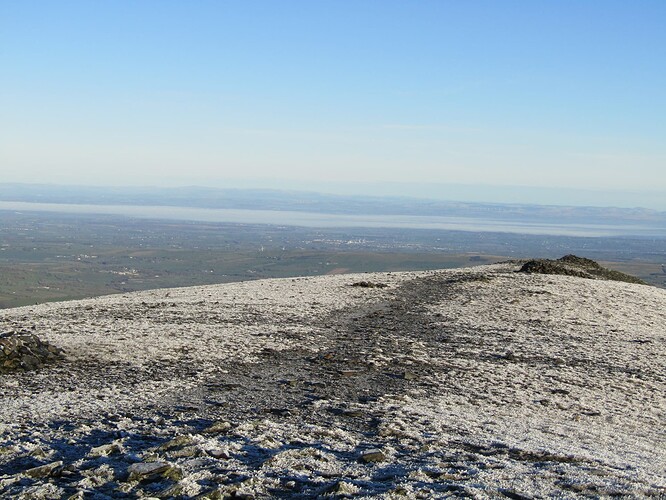 over the Solway to Scotland 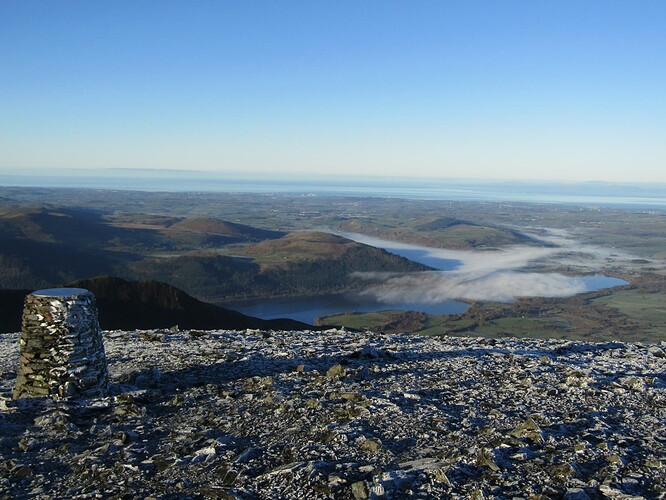 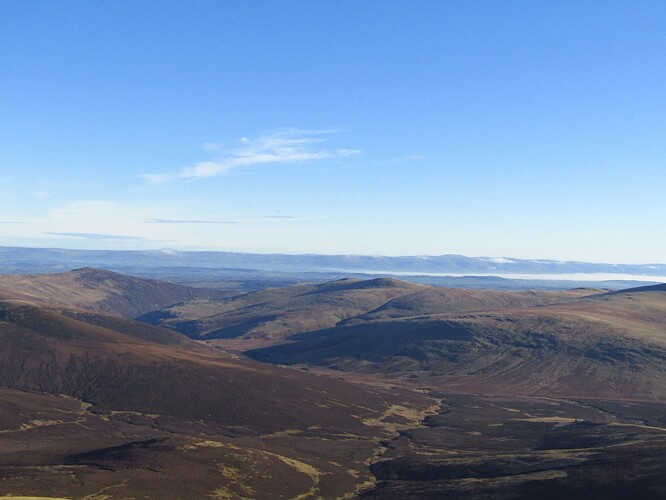 i took out the anemometer and measured the wind speed at 20 MPH and wind chill -8 so i put on another fleece and my mountain equip duvet type jacket balaclava 2 pairs of woolen gloves and settled down in one of the little stone shelters at 10:00 i made 14 contacts one a s2s with andy G8CPZ/P on ldo-020 after 30 minutes of activating i was shivering quite bad my mouth and brain were no longer communicating with each other i could not remember my own call sign at on point the display on the ft25 had fogged up so it was time to move on 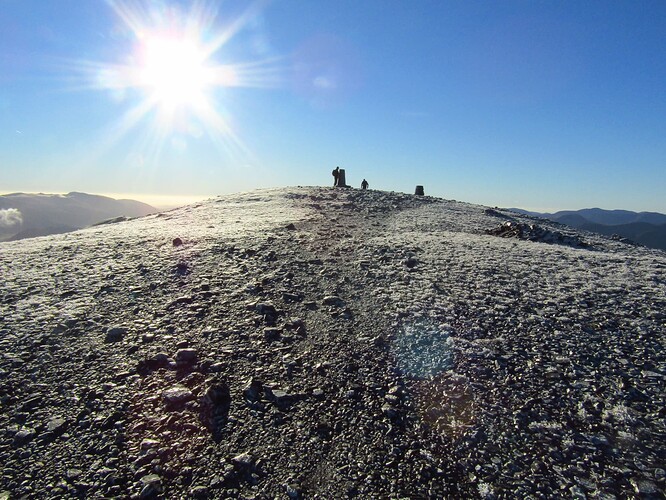 on the way down to Little Man i got ANDY G8CPZ/P this time on ldo-008 . on going up Little Man the path was quite icy because the sun had not yet gotten round so care was needed going up but worse was yet to come the dreaded gremlins decided to strike
i set up the antenna on the roach pole and called CQ i could hear several stations calling my 59 plus
but my transmission was breaking up to them and made exchanging signal reports difficult so thank you all for persevering with me .all sorts of ideas were being put forward as to the problem but i think it was down to the freezing conditions it was killing the battery 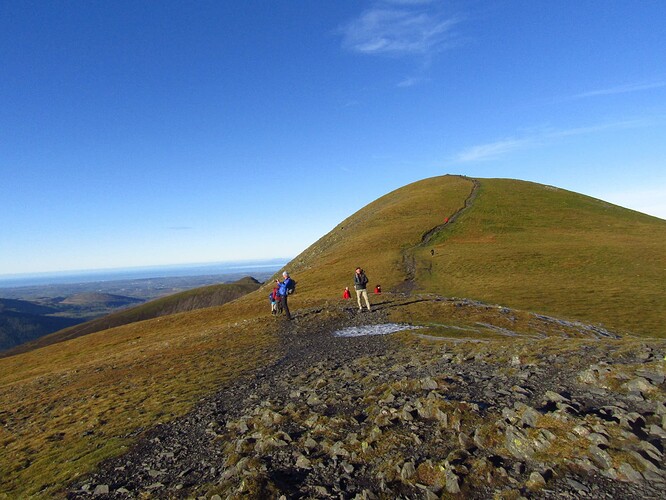 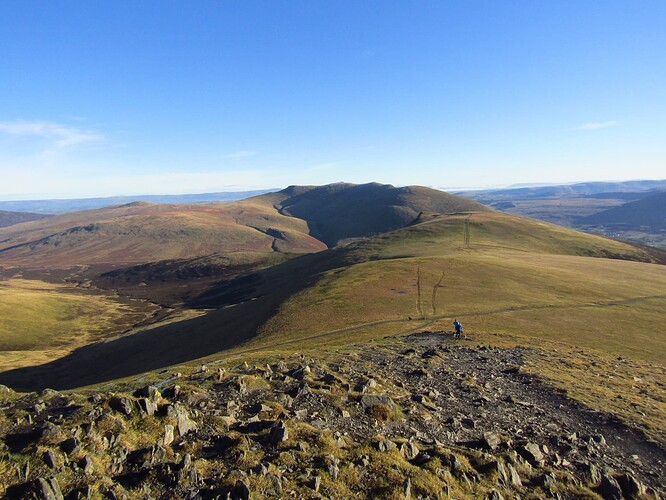 Lonscale Fell about a mile away with Blencathra behind 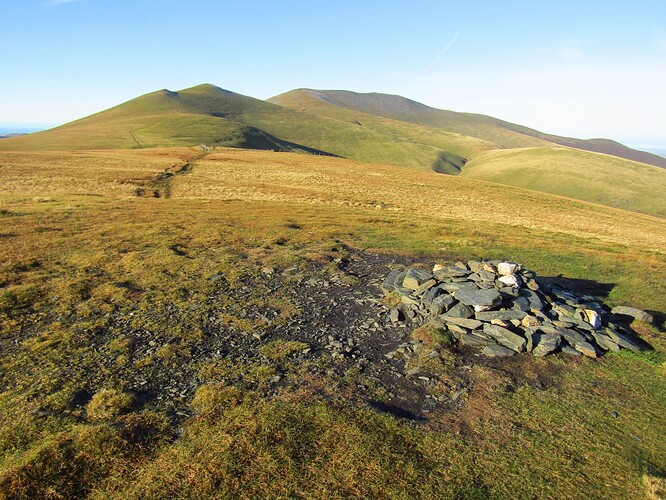 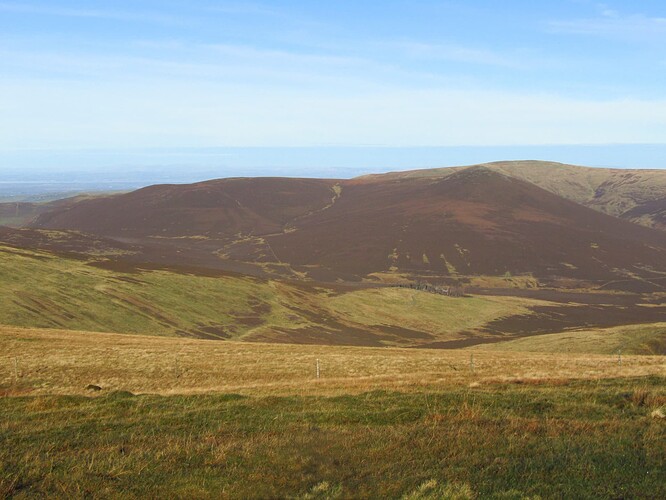 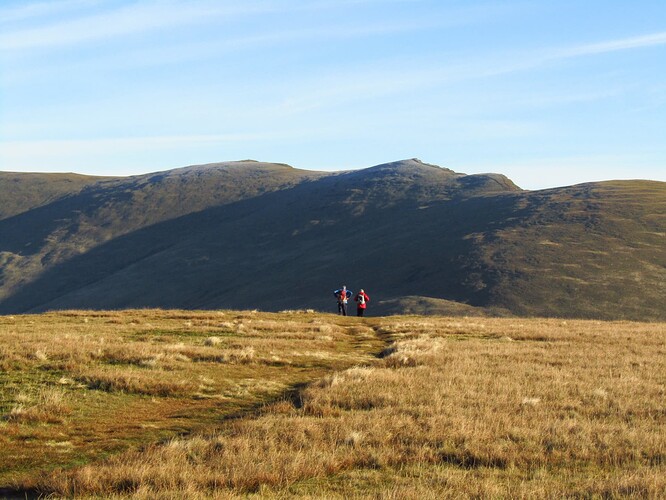 Blencathra looks different from this side and not the usual saddle 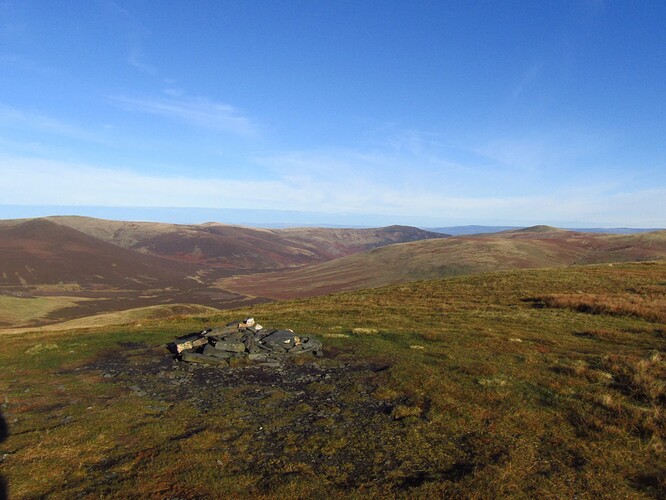 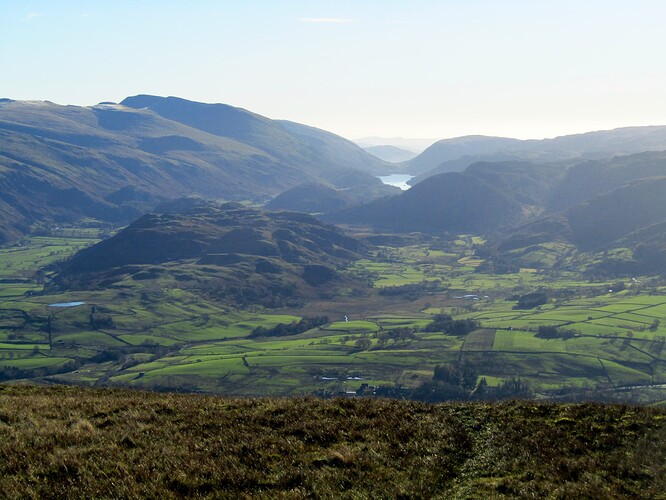 Thirlmere and Helvellyn
on the way down i left the rucksack in the car and took the ft25 plus RH770 antenna and had a quick gallop up Latrigg and only got one contact with Mike2E0IKM. has i had to get back to pick up AMILEA from school
i had hoped to get ANDY on more of the outer Wainwrights that i can’t get from home but you soon learn not every thing goes to plan activating of the hills especially this time of the year
thank to all chasers

Fantastic photos.The fells looked really sharp.I liked the one showing Great Calva. Hopefully next time i am out i have weather like you had!! It looked like Skiddaw had a light dusting of snow or was it frost?

I am thinking it was the cold your radio did not like which gave you problems on Little man. However we all eventually made the contact.

hi geoff
it took me a couple of days to warm back up never mind the radio
i think it was just heavy haw frost rather than snow. the visibility was very good you could see for miles
73 reg

Thanks for the write up Reg. Chasing while mobile gonna be much easier now with the bracketry you modified for me. Super photos.