A walk up Sale Fell to test icom PMR rigg

first some back ground on the radio. I was asked by a woman near by if i could take down an antenna from the side of the house her husband had taxi’s but sadly died
the antenna was 3 meters long on a 10 meter steel scaffolding and all the bolt were rusted up and limited space to work up a ladder but i did get it down and was asked if i could get rid of it for her,
after i had filled in all the hole’s in the wall she came out with 4 icom radio and asked if they were any use to me i could have them. G4VFL re-progamed them for 2 meters and 30 watts 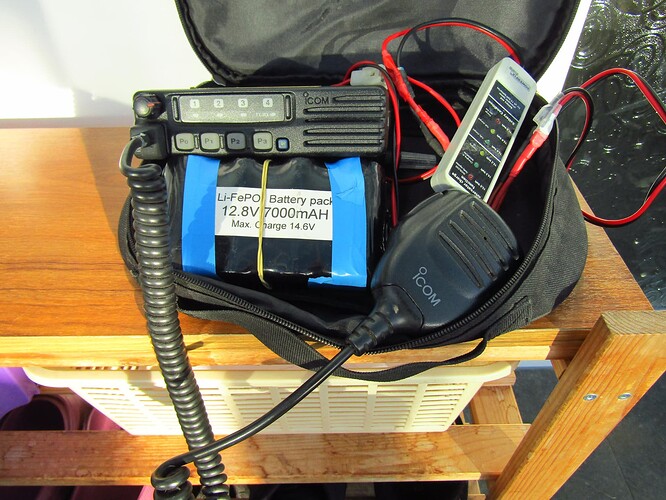 it was a nice day so i grabbed my gear and headed for near by Sale Fell and Ling Fell to try it out on a hill that is difficult to get contacts,i had not been out since the LD week end with Geoff GM4WHA so i did not know how my fitness level would be .
i park the car af the bottom of Ling fell and walk down the hill past the Sale fell car park turned left and follow the wall up it only took 30 minutes to get up so i was quite pleased i also was using so walking poles i got earlier in the year but never used. More on them latter 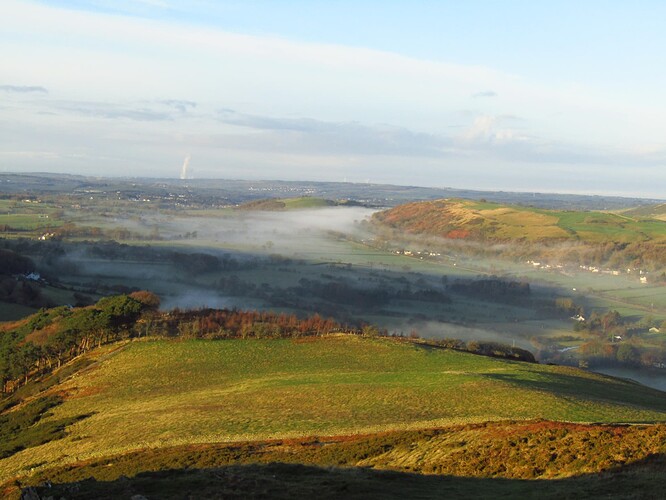 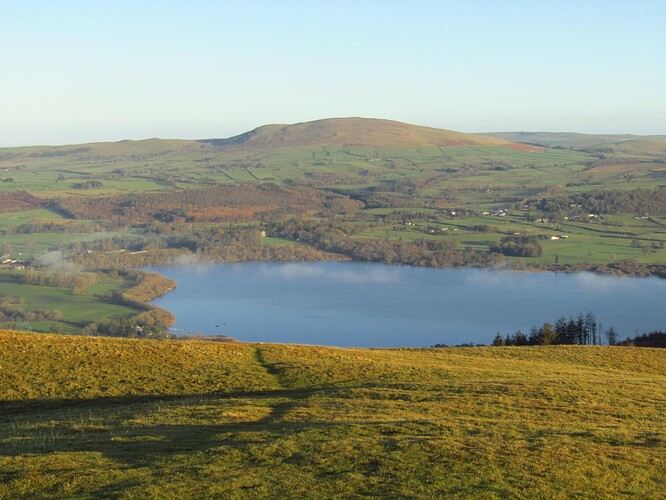 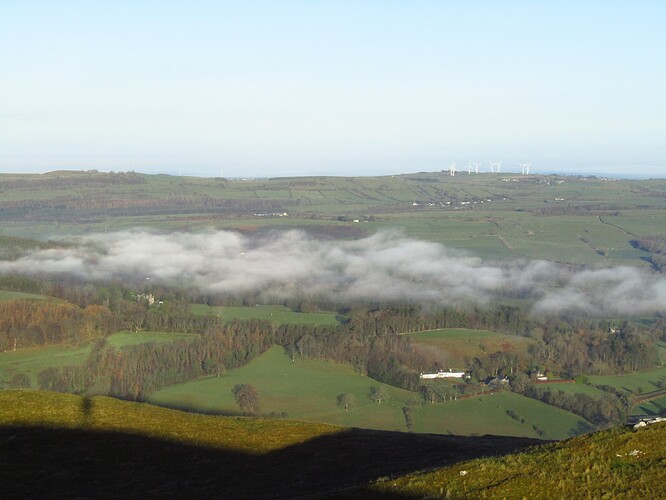 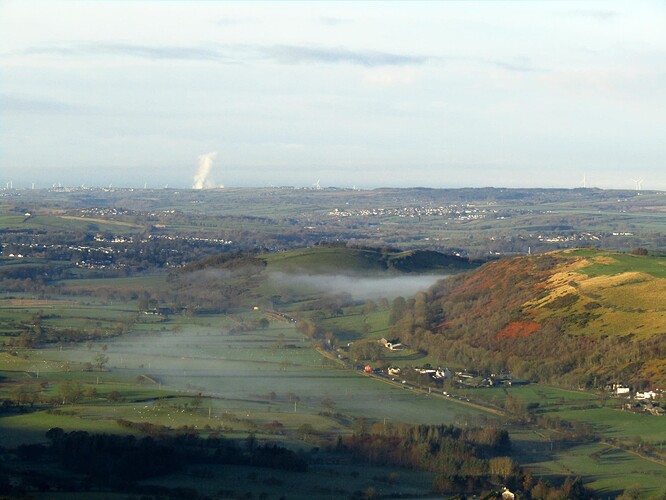 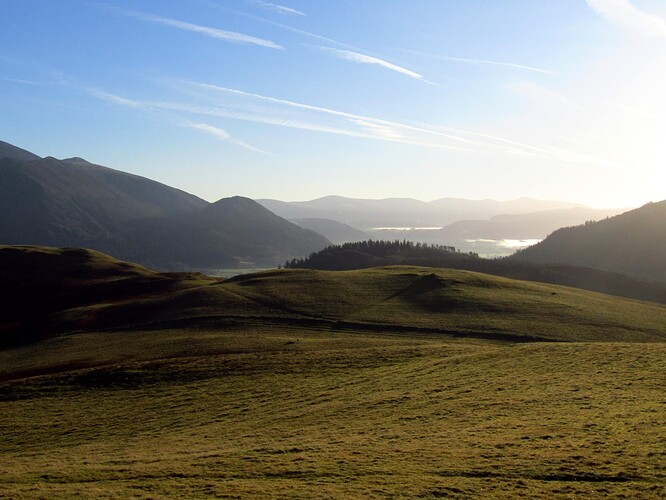 time to try out 30 watts it was great to get Geoff G4WHA/A at work in Carlisle so easy and Peter GM0VEK north of Glasgow
2E0XUP STEVE
2E0LLB LEE (m7llc)
2E0MIX DEREK
MM1BHO/M RICHARD
2E0TZG/P TOM S2S on Elvellyn
and then the 7mah li-fepo4 battery died the last time it was used was again in September on Watch Hill with Lee M7LLC now( 2E0LLB) for the LD weekend, i did recharge it after but it had stud since and it did have 12.8 volts in it when checked it before leaving 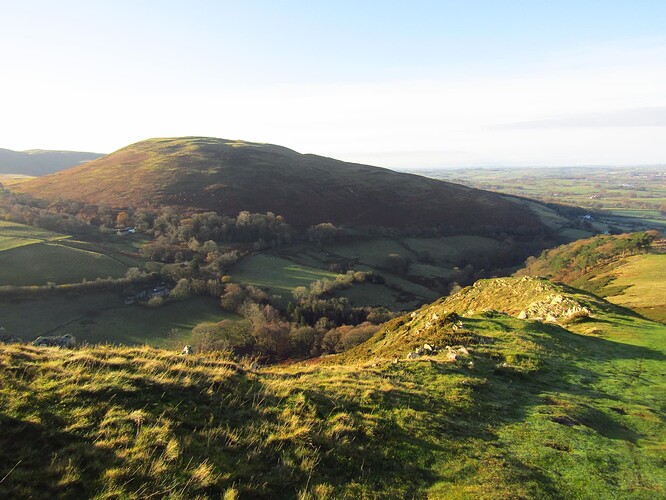 Ling Fell across the valley 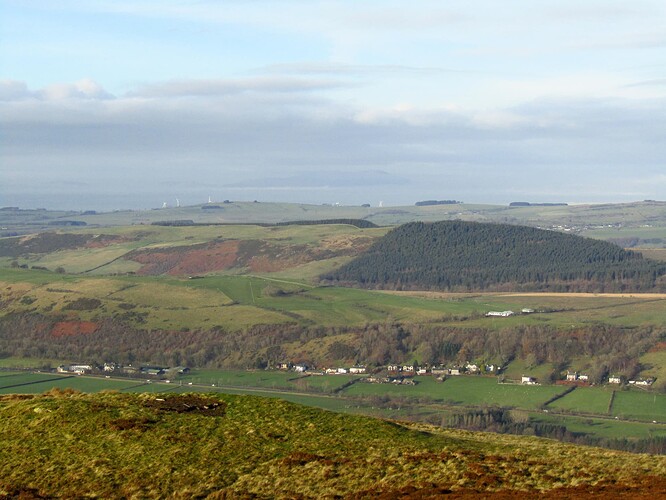 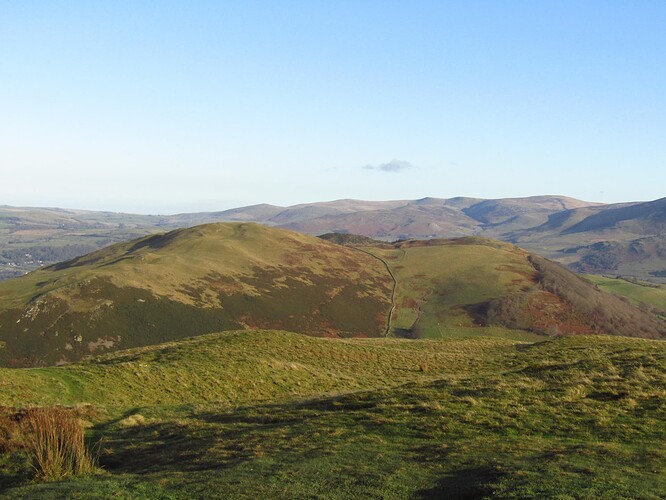 Sale Fell from the summit of Ling Fell 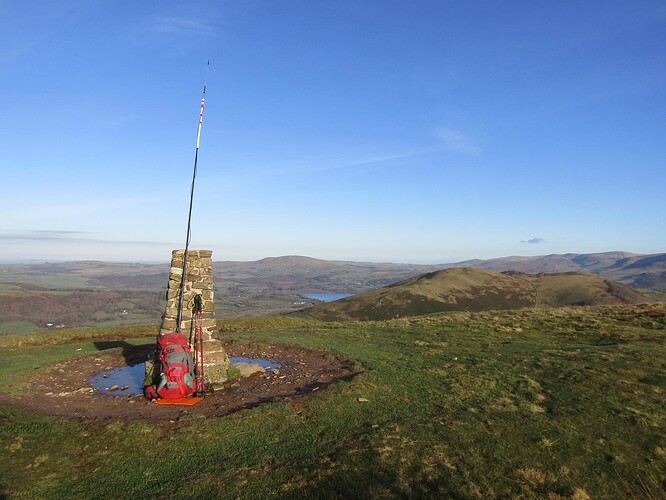 i must have something red in my photos the bag was almost 17 kilo’s with icom-- battery and trusted FT25 back up radio that i needed to actived the hill. the radio stuff on it’s own was 5 kilo’s

with 5 watt’s i got
GM3VMB PETER
M6MOS MALCOLM
G4IIP KEN
2E0MIX DEREK
2E0LLB LEE
2E0XUP STEVE
i could have thrown out the icom and battery on the way past the car but thought the extra weight would be good training !!! 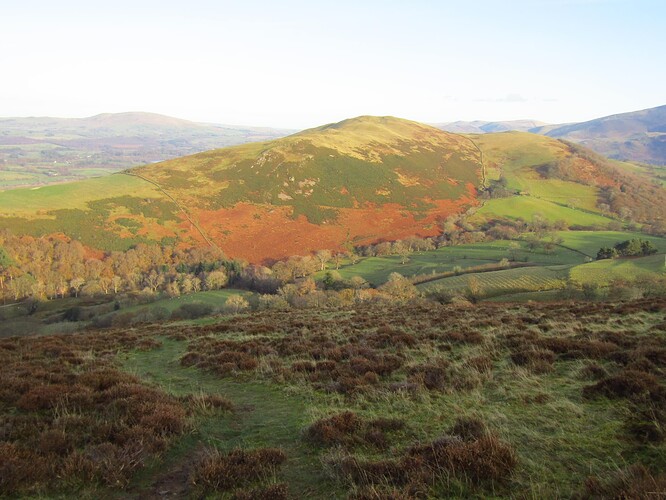 IMG_21771920×1440 240 KB
the nice grass path was still in the shade and lethal it court me out on the way down i ended up on my backside 3 time’s bending a walking pole hurting my shoulder thank’s to the pole’s they are ok going up but no use comming down.
Across to Sale Fell the wall on the left is followed for a while and then across right to the summit 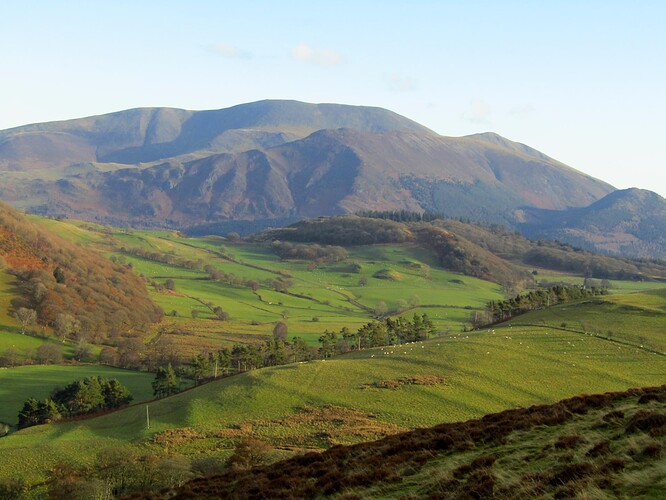 Some nice photos Reg.I like the onesof low level mist in the valleys .

Fantastic photos. It was good to work you from Sale Fell. I normally cant work that from Carlisle but the extra power made all the difference. I think you were breaking the squelch when you were on Ling Fell but from what i heard you were to weak. Still you had a good day. At least it was not windy like it was when Steve, yourself and i did it on 9th May 2021.

I remember when Geoff and I did those with you, it was so windy, I’m sure you lost your wooly hat!