Antenna test with geoff on our activation sun 27th sept 2020

because i was walking with geoff G4WHA i thought i would test out some thing different i bought a antenna of the internet a while a go, its called a tactical antenna i know that there are fake ones and the real thing so i paid extra from a site that claimed to be genuine BUT when it arrived i could see it was a copy and not what i had paid for the SWR was 9 :1.so instead of binning it i took it apart and wound a coil around the plastic piece inside and added a 10pf capacitor pressed it a back together the SWR was now 1.2:1so i was happy with that.
so how did it compare against geoff’s jpole antenna and roach pole at approx 20 feet in the air and mine on the side of my rucksack, the result was receive was about the same if not slightly better ,but on transmit it was 1 to 2 S points down the biggest difference can when geoff’s roach pole jammed and could only deploy it at 10 feet or so then there was no difference.
so the lesson learnt was you need to be careful in buying any thing from china

but all that said it was fantastic day out good company good conversation so thanks to geoff and all the chasers that stayed with us right through the walk , i really enjoyed the day 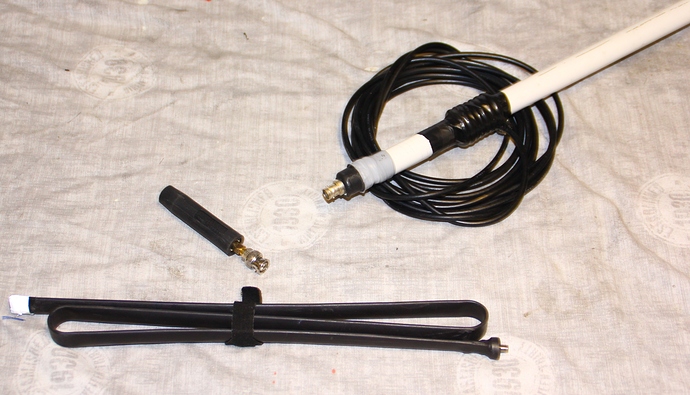 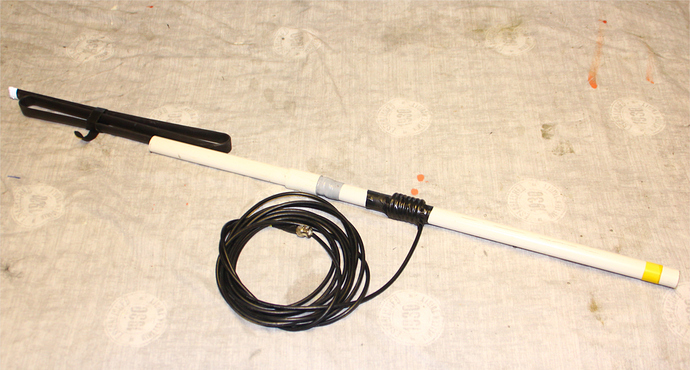 Very interesting, Reg. I gather the antenna is that folded black thing, which when unfolded looks unlikely to behave in a wind, I must say. Well done matching it - inspired! We (me included) tend to go on about antennas. Different sorts at different heights do make a difference. However, I wish to reassure any newcomers that a rubber duck can often yield felltop contacts pretty well, so it’s not imperative to embark on anything more exotic to have some fun. But then the bug strikes! Phil

Real shame it was a fake but at least you got it up and working…and it defiantly works well like you have proved, well done Reg