it must be 45 years since i last did Clough Head and thought it would be a good idea to go via the same route, i soon came to realise i’m not as fit as i thought i was 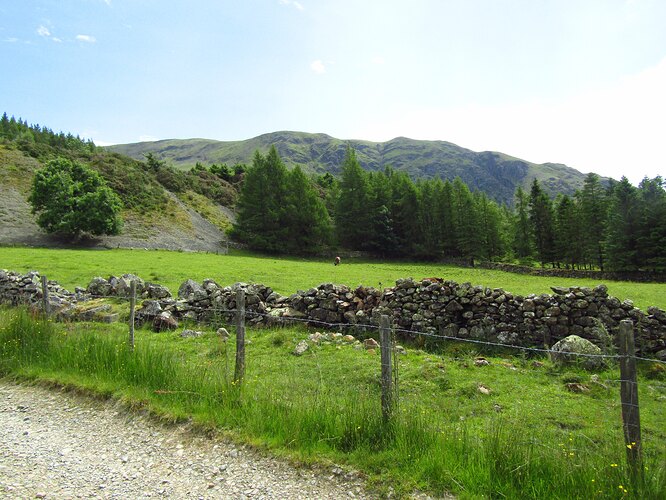 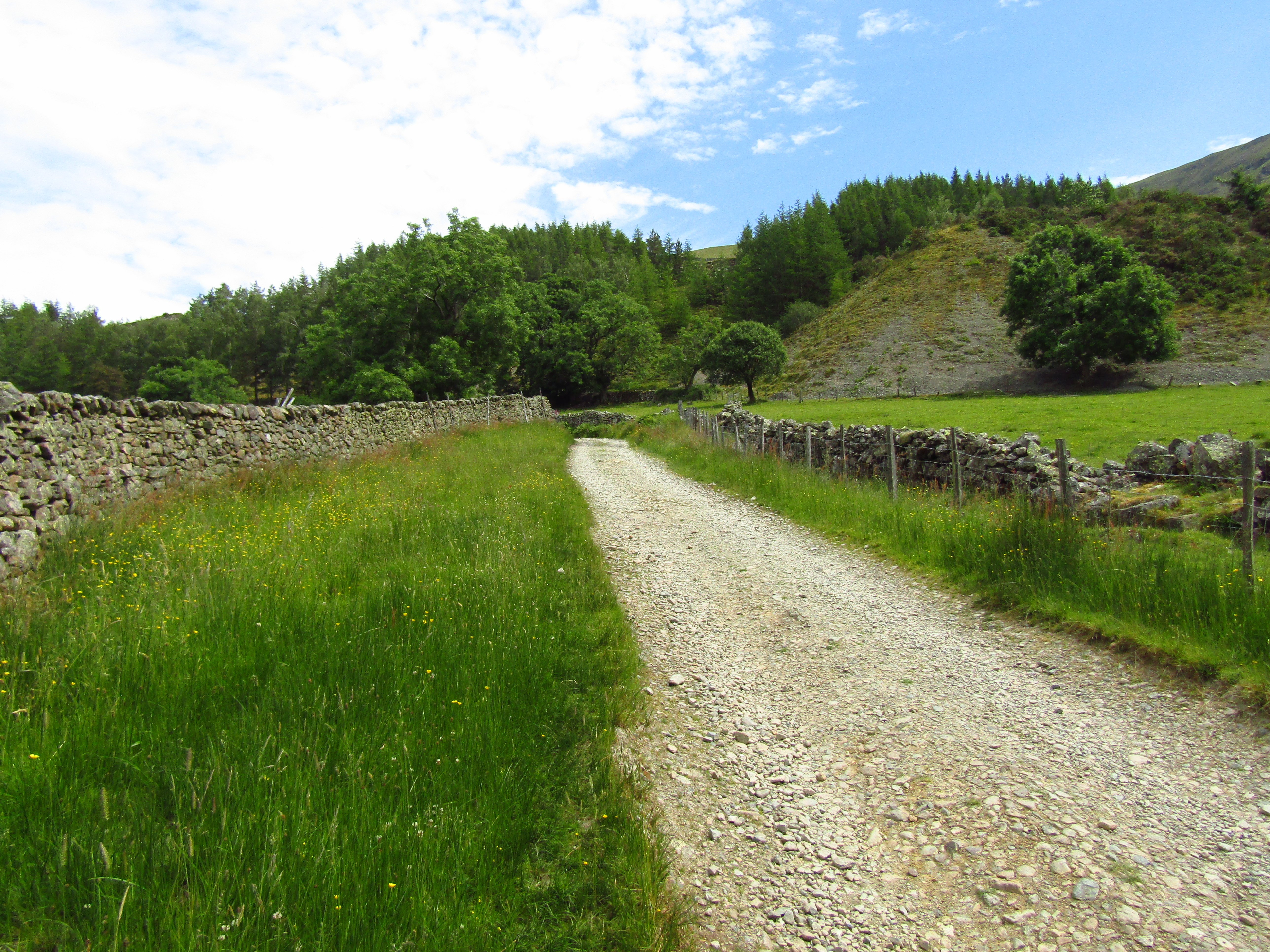 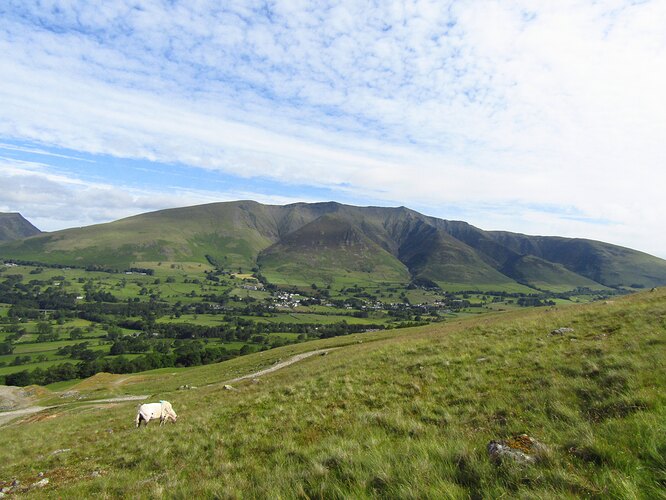 its now on to the open fell 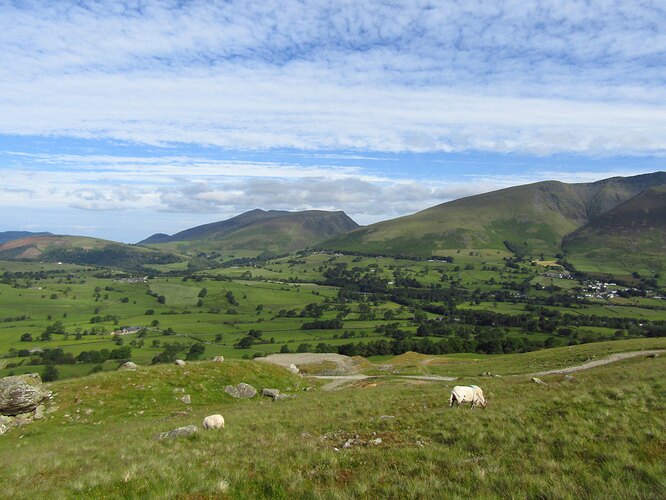 Skiddaw in the distance 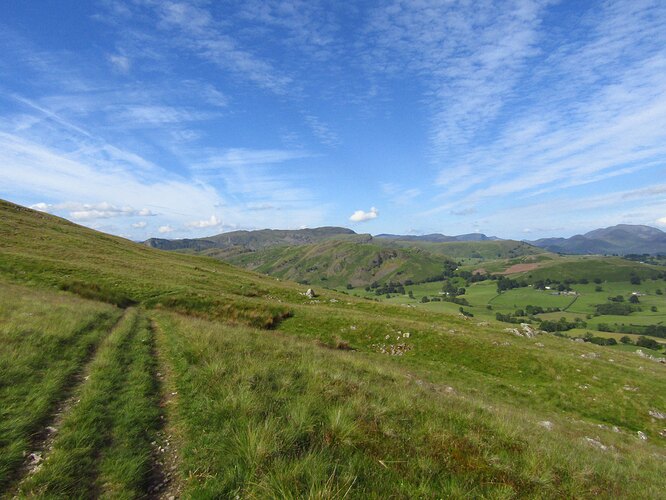 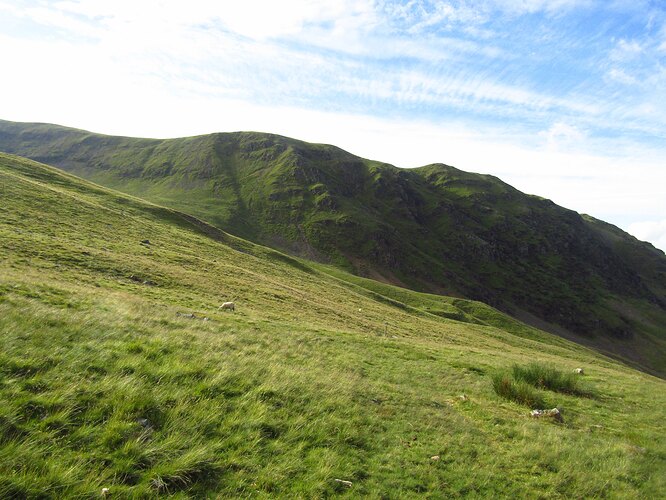 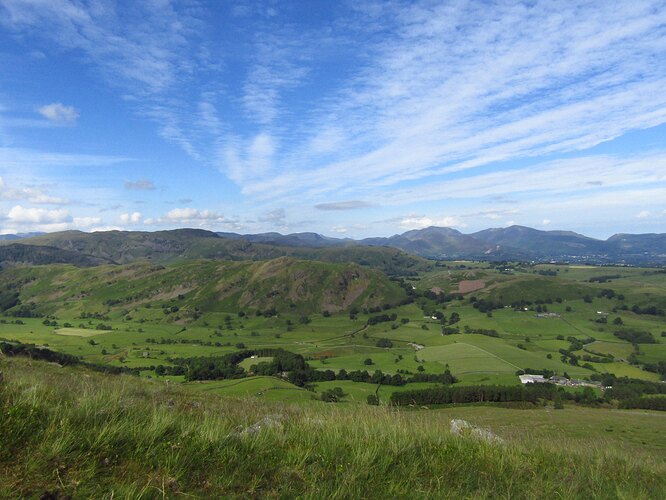 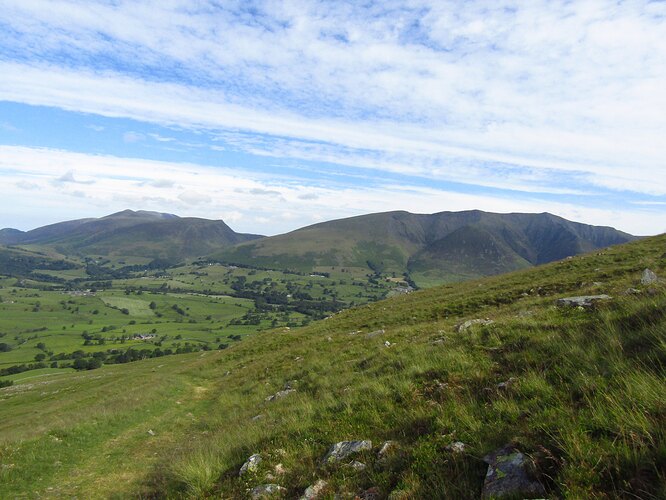 back along the path before it goes up 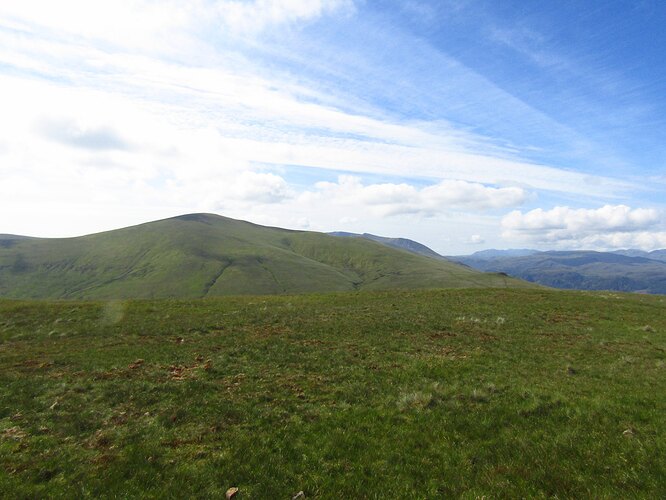 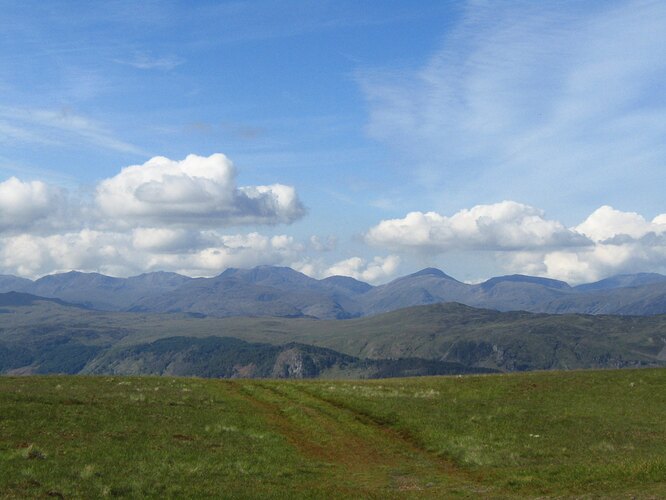 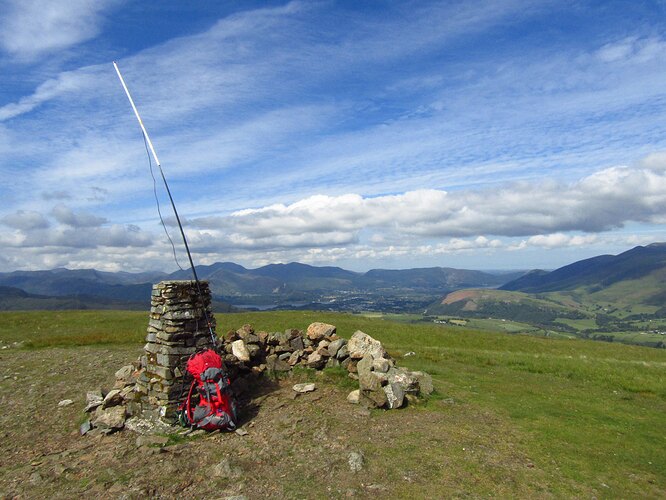 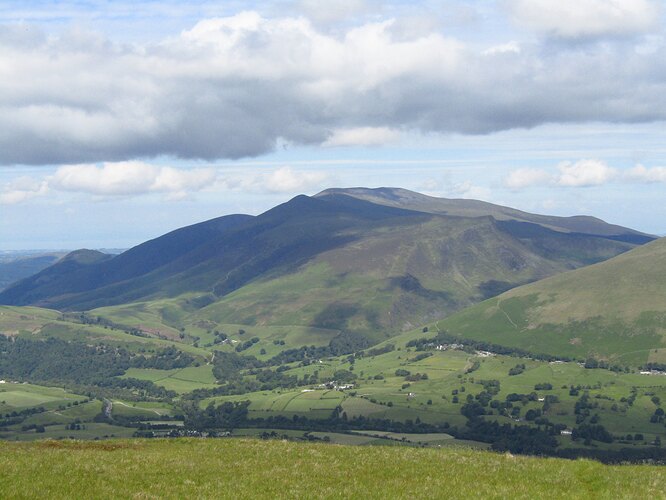 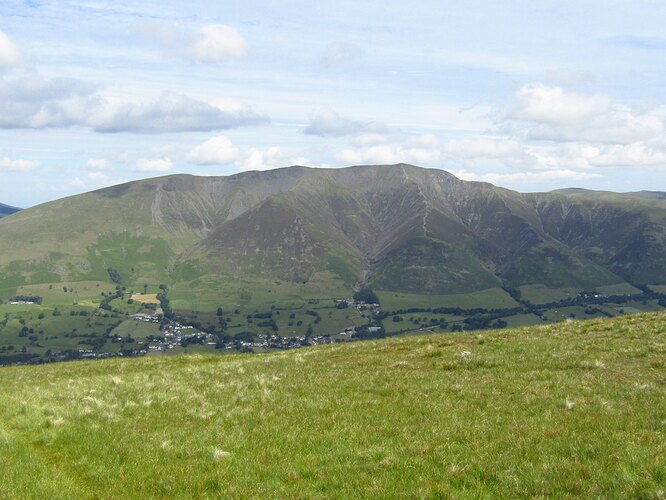 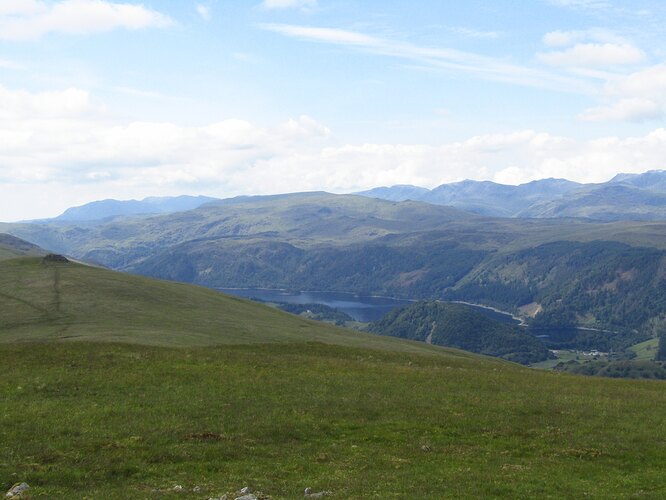 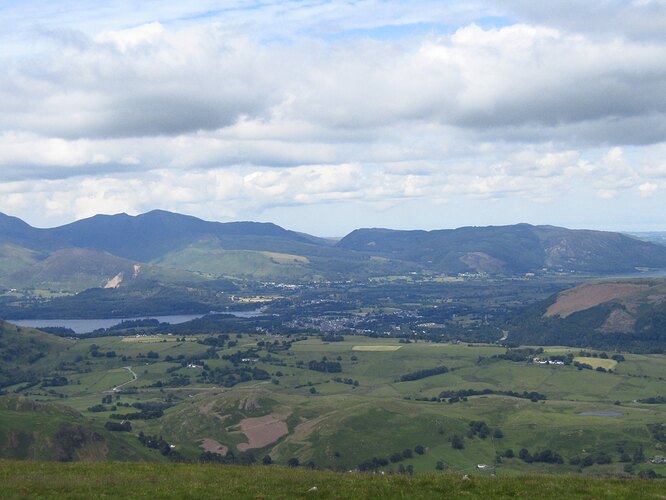 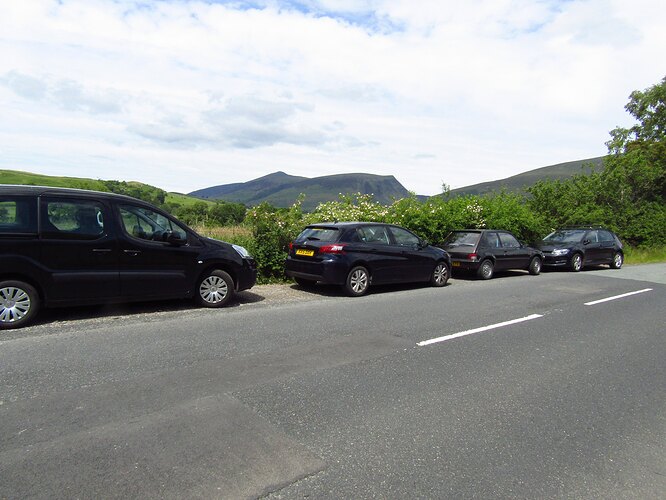 back to the car it doesn’t pay to be the first one to park because the next car’s leave you no room to get out, i thought all i would have to do was drive out but no i had to do some fancy maneuvers to did out

thanks to all chasers
73 reg

Thank you for the contact on Clough Head. I was not sure i would be able to work you but you were a good 56 to me in the center of Carlisle. I checked the terrain profile and it is a very good path to me.

Excellent photos as usual. When i did Clough Head with Derek alot of years ago now we did a round of 5 summits starting with Hart Side. The descent off Clough Head was rough as we headed towards Maggies Bridge.

Nice photos, thanks for the report Reg, on my list to do too!