Had a very enjoyable day on Red Pike and High Stile on Sunday . The sun was shining , visibility was good, there was a fresh breeze on the summits but nothing too troublesome and not cold. It was also the highest we had ascended for several years , and we’ve been building our fitness back up on some of the lower summits recently. I’d done these fells once before about eighteen years with an old school friend who had returned for a Weekend walking.
We managed the hike well enough and Mrs MGO (who’s thigh muscles were starting to stiffen a little at this point) was particularly appreciative of information received from both Reg and Derek about the path which I’d not have found which shaved a little bit off the last leg of the route joining up with the more obvious one I knew of which I’d taken with the friend many years earlier . 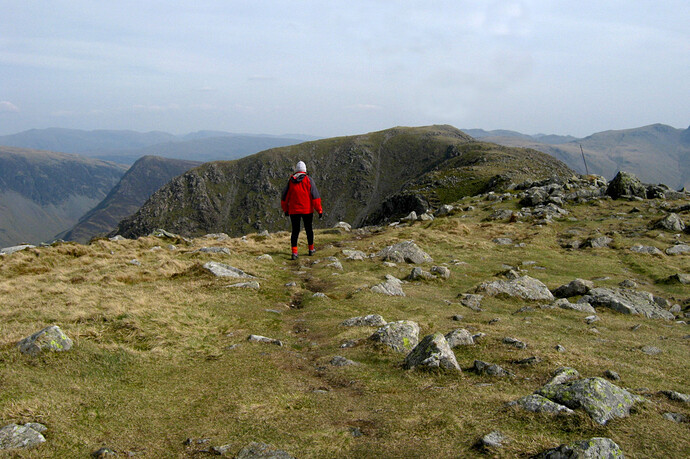 Good also , this time to make contact with M0JKS/P Dave who was on Red Screes (I think) , who I first had a QSO with one evening last November when I’d just got my licence , using my new hand held on the hill in front of Bolsover Castle In Derbyshire, where our Daughter and family live . We’d talked about working the summits and my interest in having a go , he said he was a regular activator in the Lakes so it was nice to get the S2S with him .
It is great to make the new contacts on the day , but also hearing the familiar voices , which makes you aware of the part you play as a chaser as well .
Al the best !
Richard 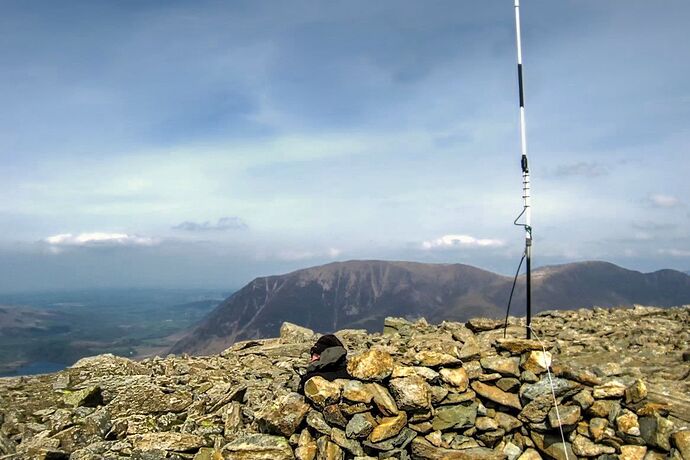 Nice to catch you on Red Pike Richard and I think our first ever qso, well done great activations will be back out soon my self

Nice to make a new local contact Mike . Quite new to this ,and I have found a great way to combine various interests in a day out . I even take the hand held in my bag when fishing the lakes sometimes and I can do a bit of chasing as well .
I’ll listen out for you .
Richard .