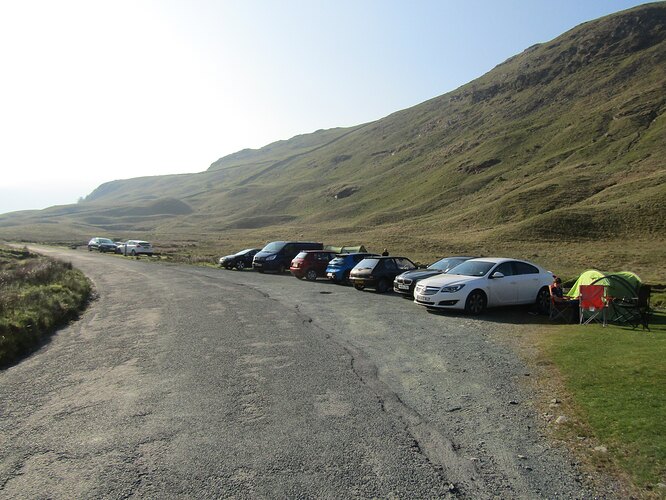 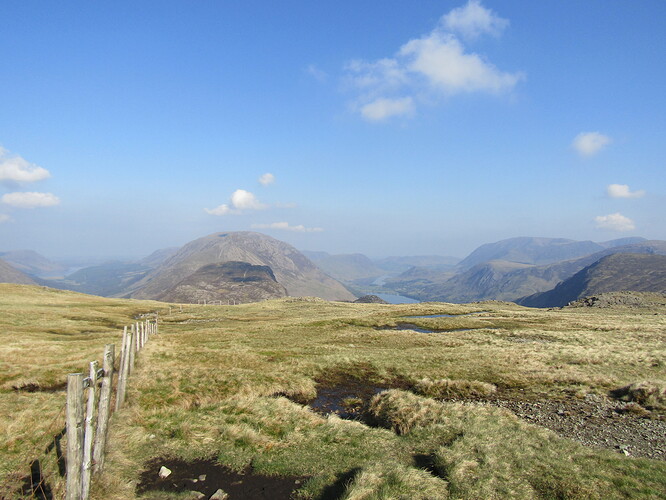 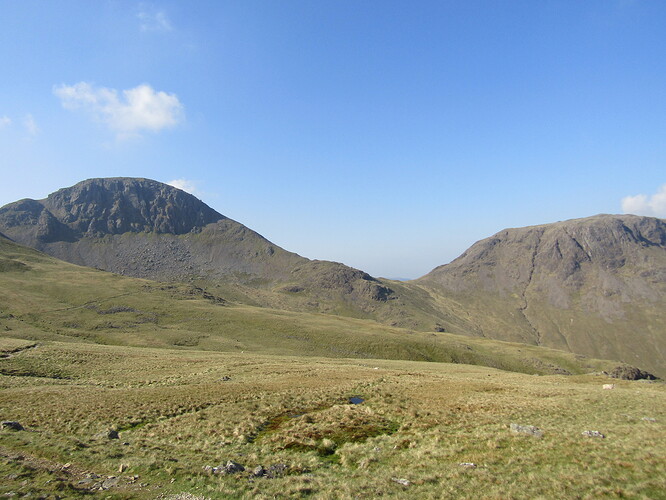 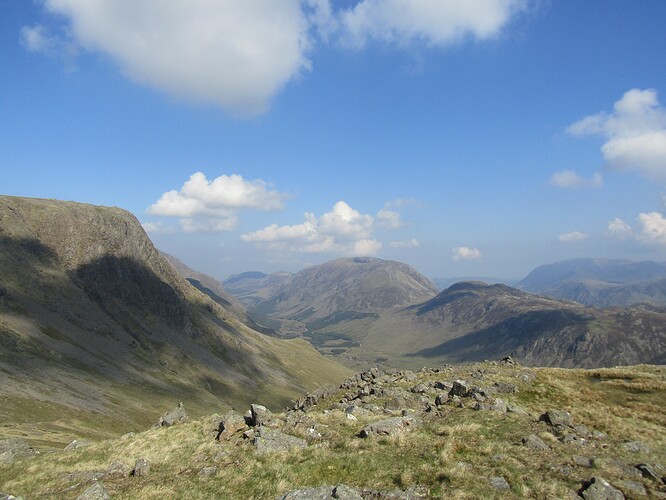 the view down black sale and ennerdale 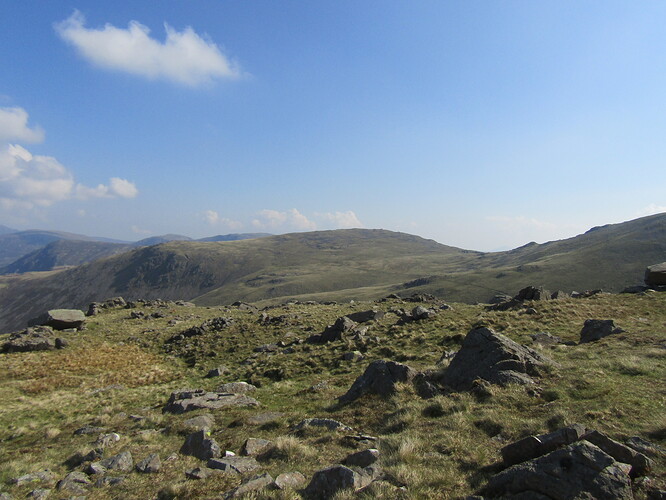 back along the path and Brandreth 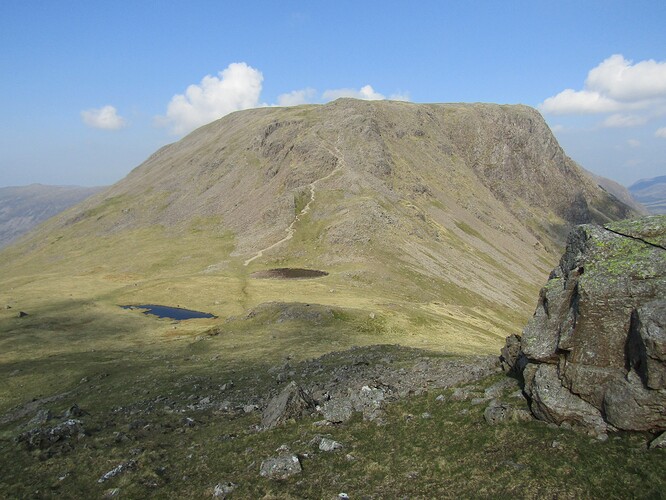 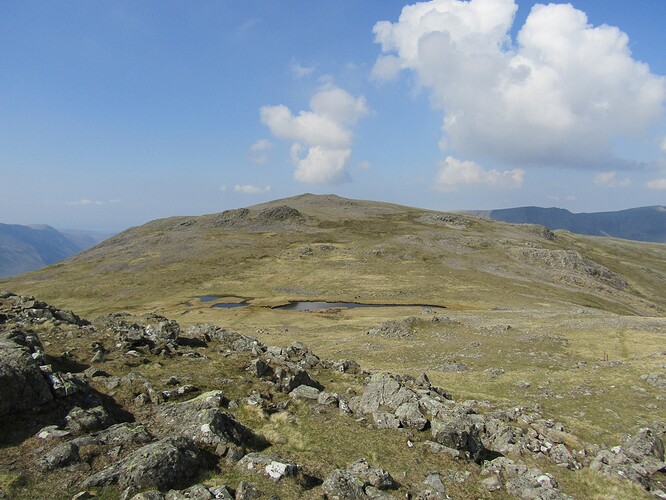 i made the mistake of heading for what i thought was the top only to find it was about half a mile further on i could of gone round the high bit !! 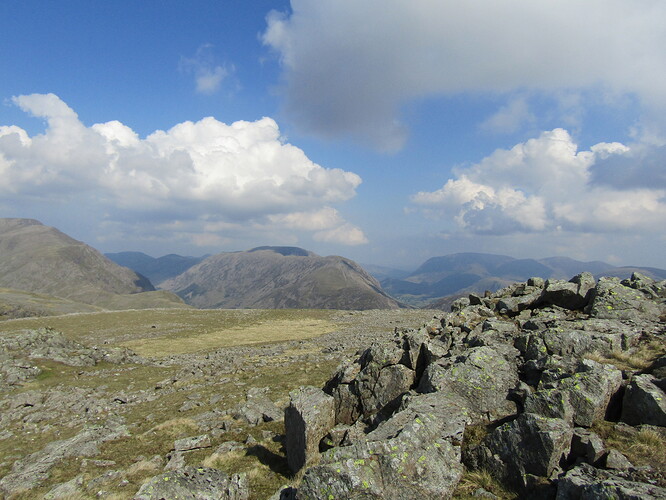 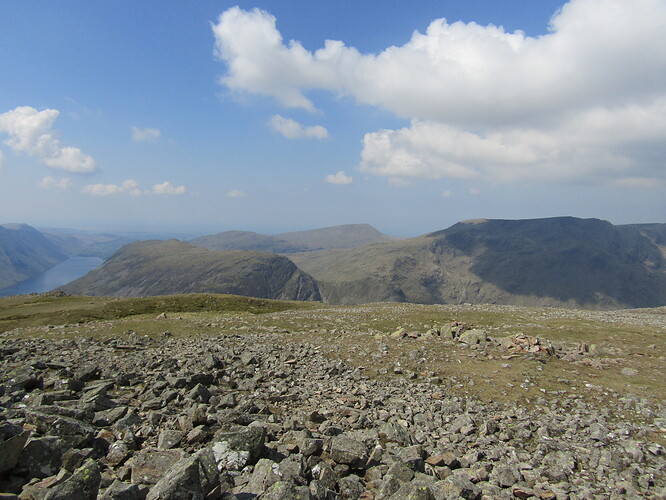 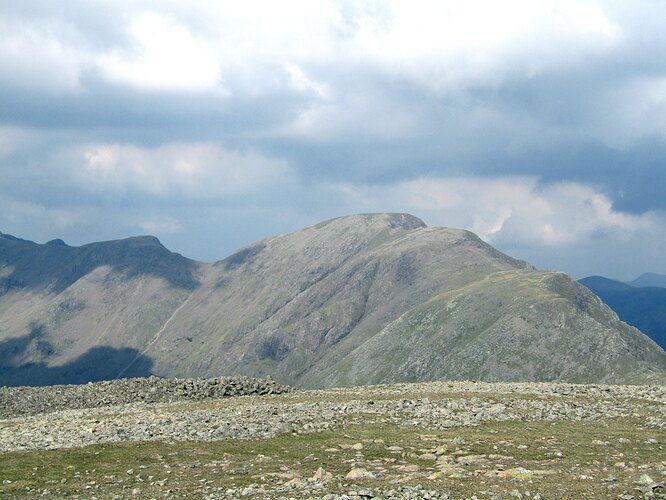 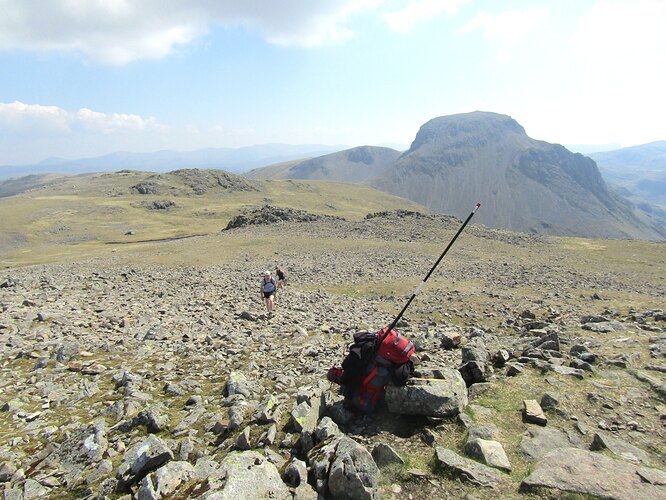 Green Gable and Great Gable over the false top 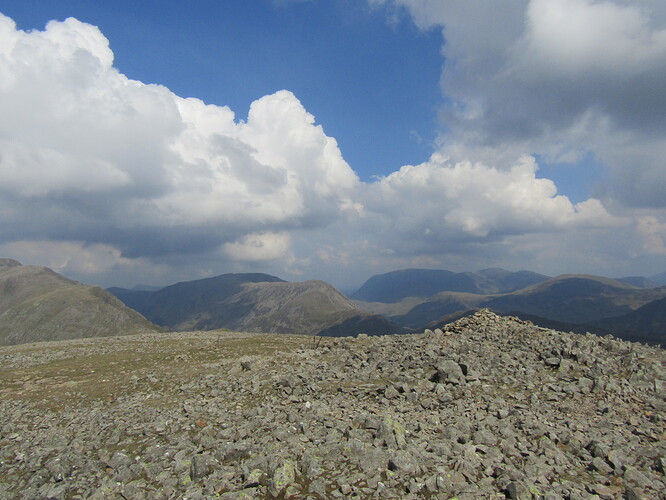 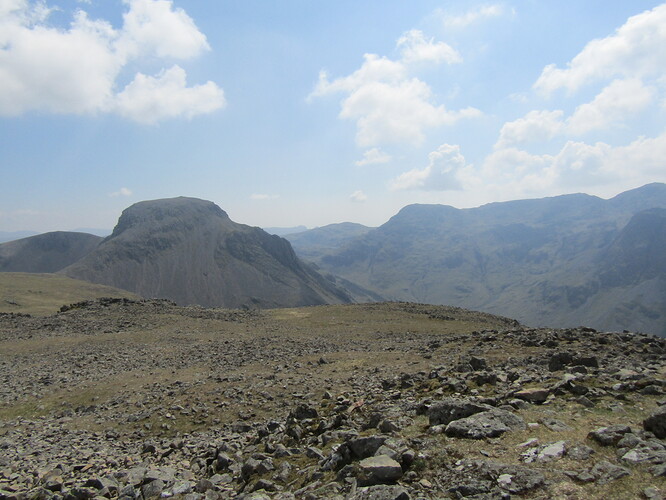 the langdales in the distance with Seathwaite Fell and Great End 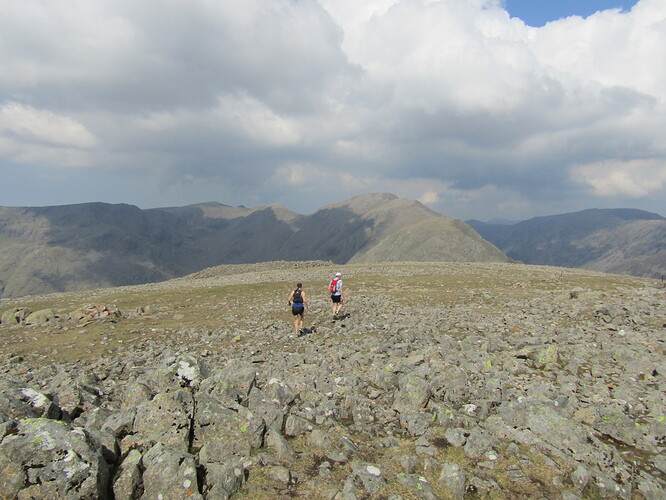 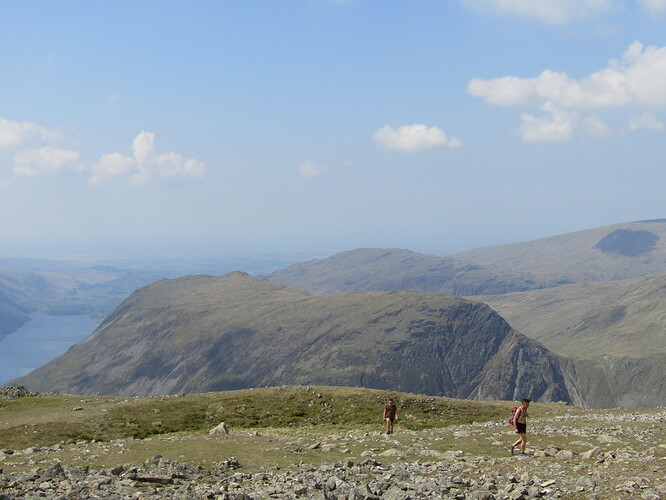 these two asked me which one was Great Gable and how to get there ?? 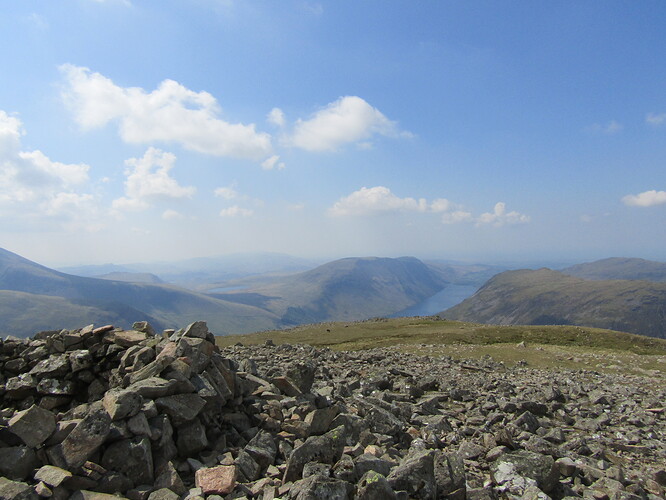 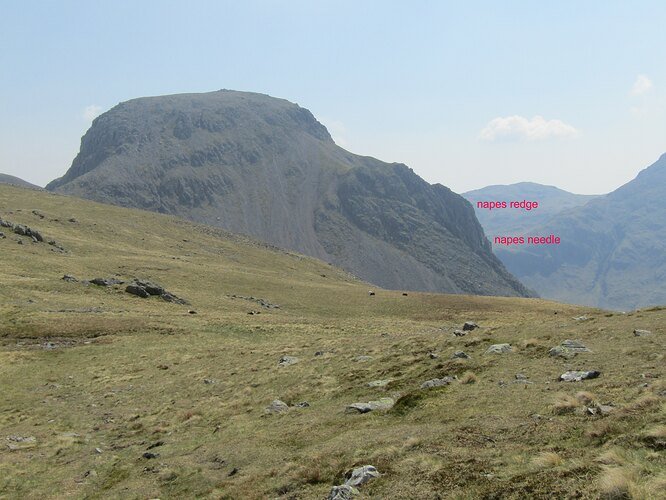 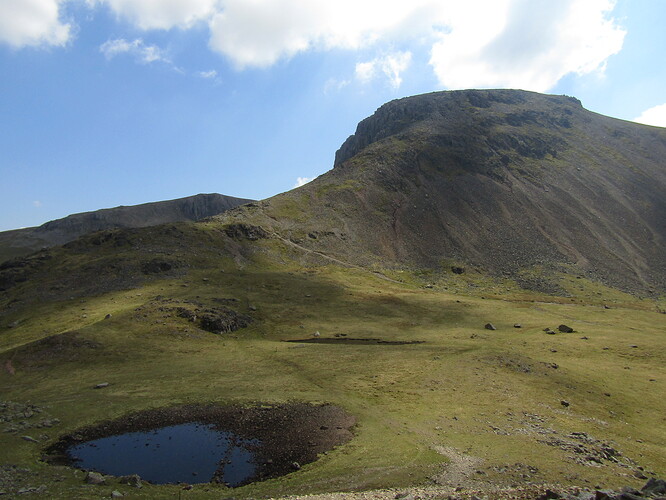 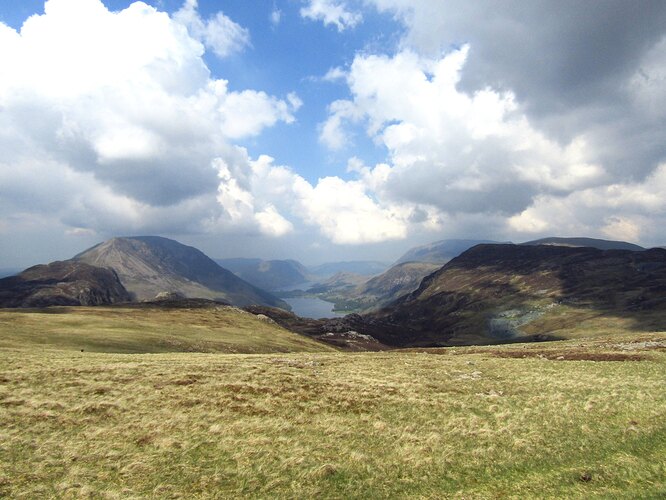 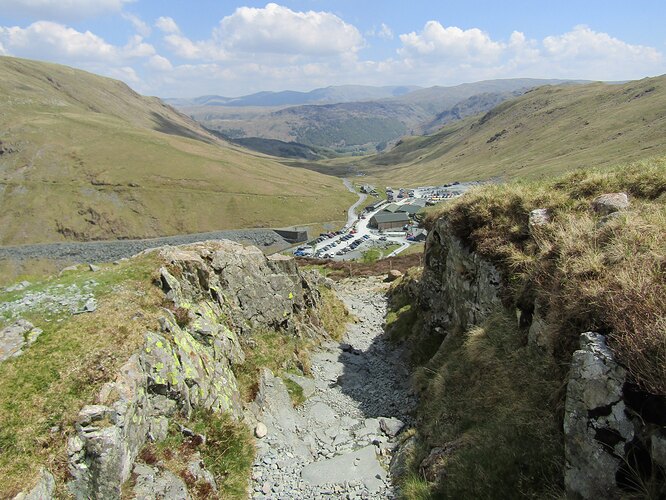 Epic photos Reg nice to see the lay of the land…I didn’t realise the was a decent off moses before the climb onto Kirkfell…thought it was just a steady climb all the way, nice hike well done just a shame I missed you

Absolutely fantastic photos. It takes me back to when I accompanied Kevin and Lauren on the same route to Kirk Fell. Cracking views especially towards Ennerdale and Wastewater. Thank you for the contact.