the weather was set to be good but like last week the higher i got the mist came in, on the way up to to Easedale Tarn it was one of those man made paths easy to follow but on reaching the tarn the path was hard to find the map showed that there was a path but i could not find it so i just went up the line of least resistance and came across a path higher up, the visibility was now down to about 25 yards on the summit (TARN CRAG) it was dead calm eerily quite .I set up the antenna and got 13 contacts all from the south and not one from my end of the county . i was in two minds as to carry on in the mist or go back down when i started to clear and i could see where i needed to go 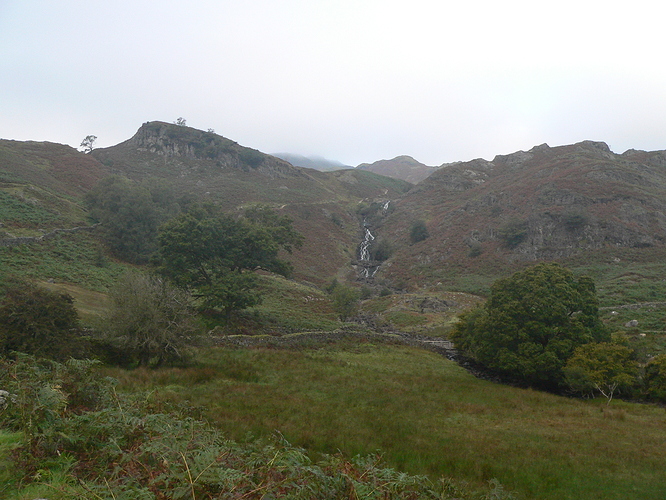 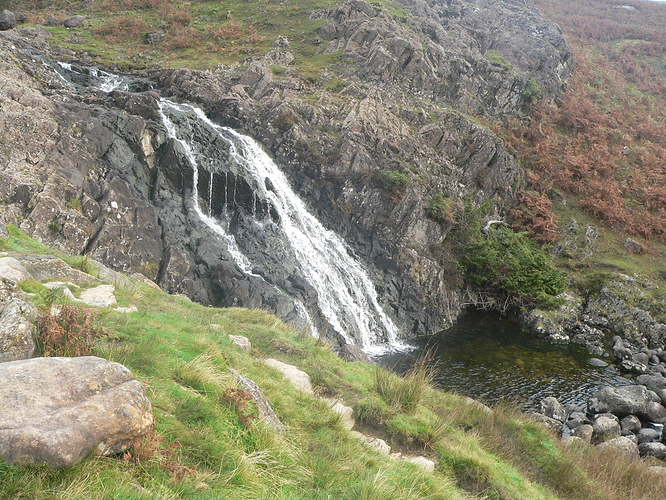 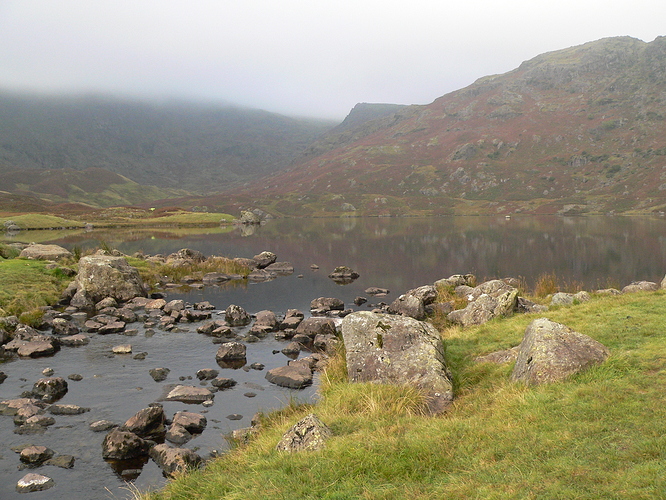 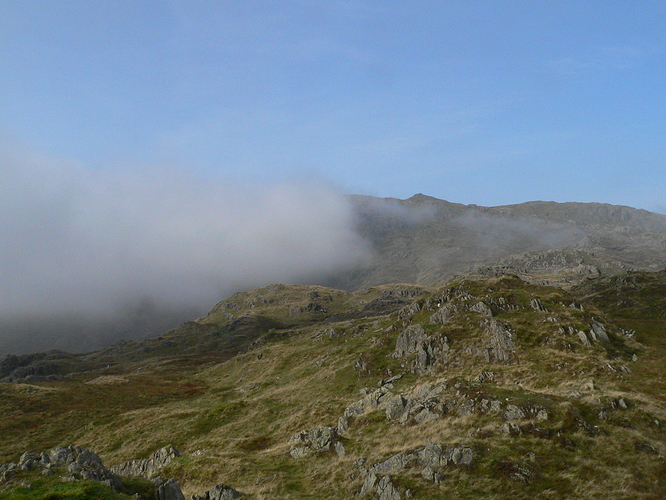 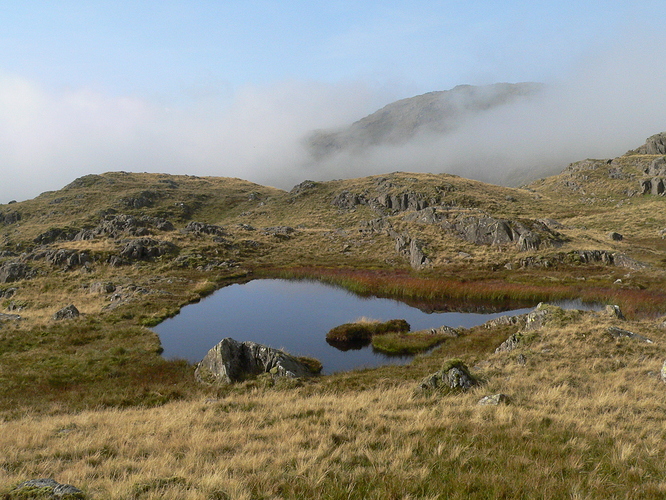 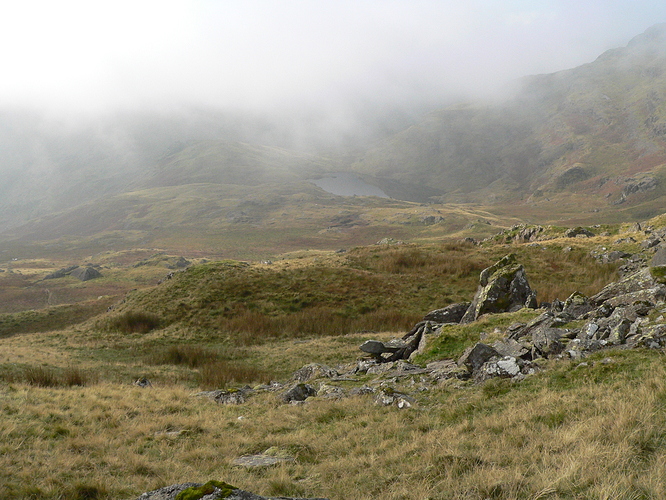 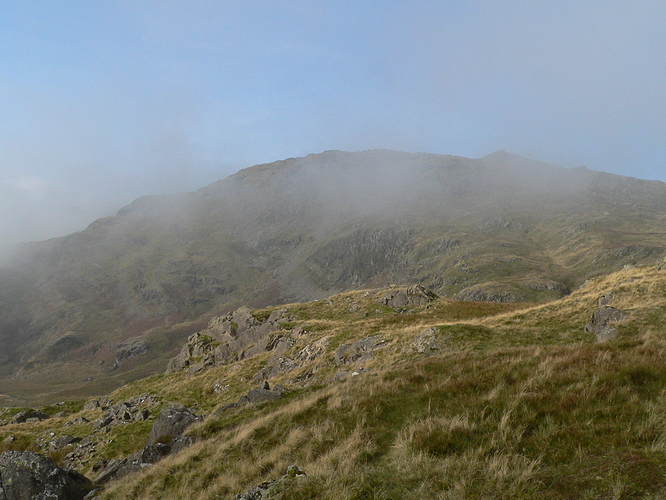 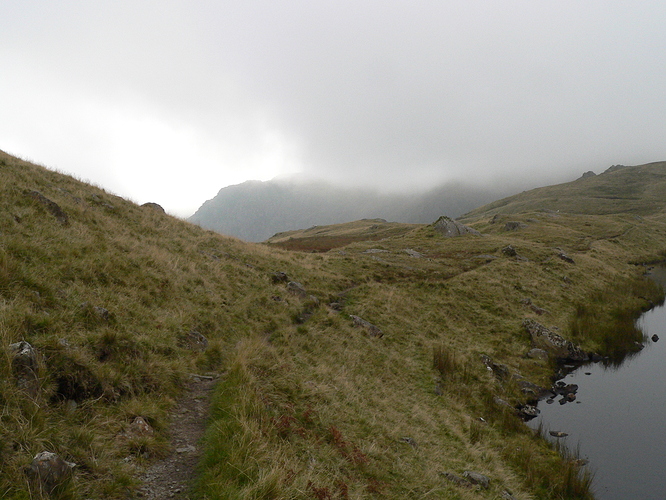 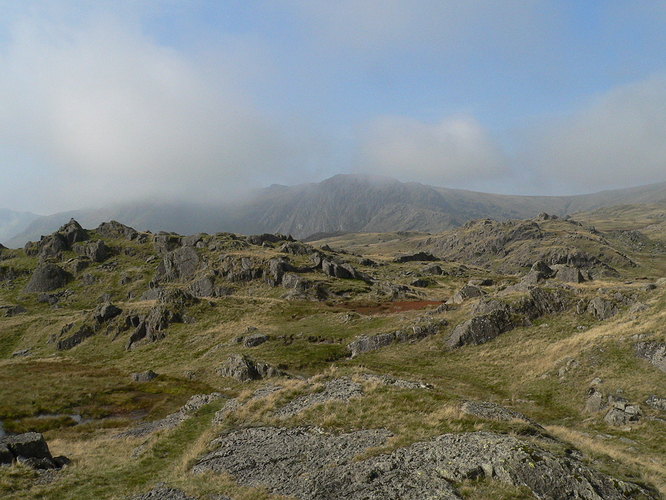 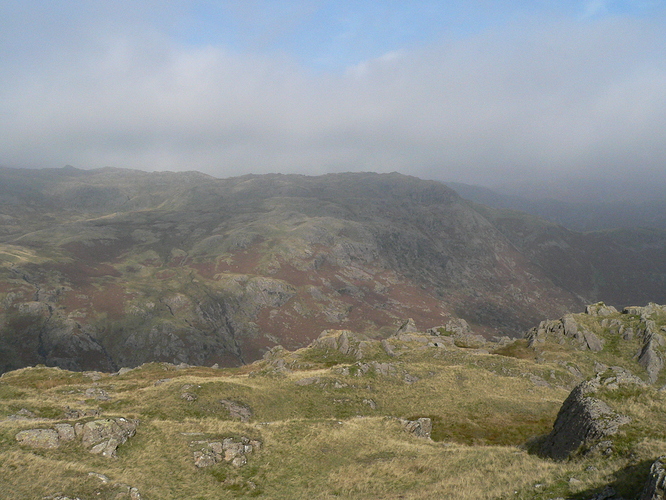 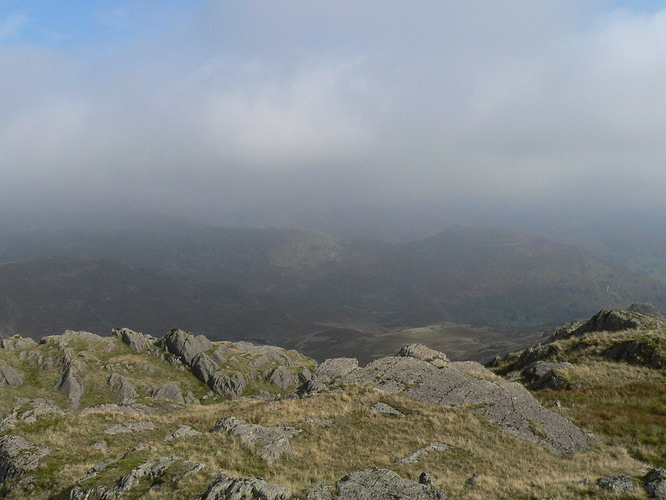 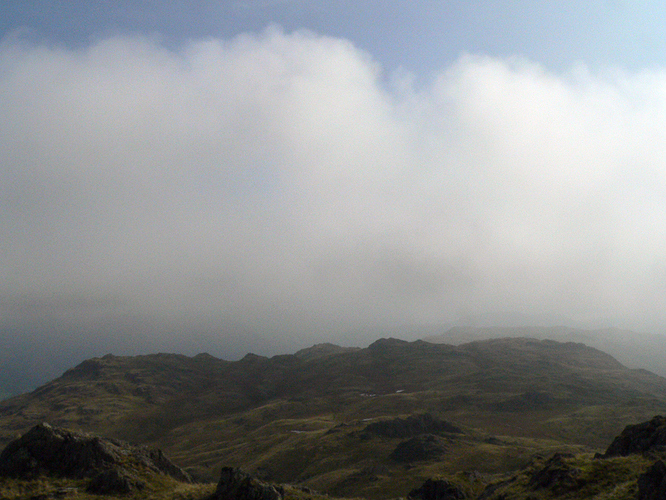 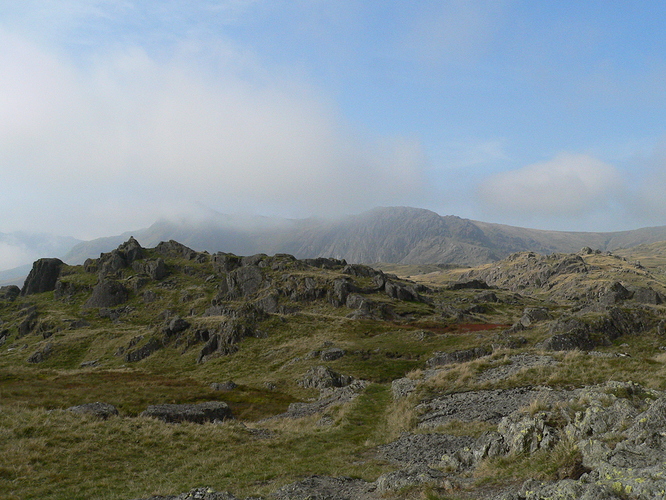 P11007632560×1920 2.29 MB
last look at the langdale pikes and the last picture the camera gave up the ghost after taken it that is now the the second camera i have killed on the hills in 2 years 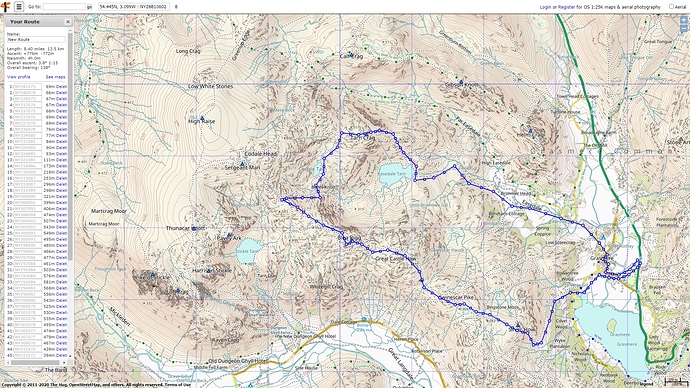 Cracking photos and congrats on finishing all the Central Fells another great achievement, would be interesting to know what sort of mileage you put in and overall height…

Well done Reg, never really looked at those fells in relation to The Langdales but clearly there is some overlap as shown by your route map, so maybe a trip out of Grasmere could take in Sergeant Man which I managed to miss on Saturday. Your mapping is great. YL wants to do Helm Crag so this looks like a great excuse, and the scenery looks good too.

Cheers for the report Reg.

Some of the photos look rather moody in that mist.

A walk for the height of summer I think, and one to take a swimming cossie and googles along too!

Great to catch you S2S Reg as you completed the Central Fells - Well done! That was a fair old walk. Thank you for the photos it’s the best way to see the walk.

Hope to work you on another fell soon.
Take care.