Making the best of a limited time available

with june’s new hip a lot better i took the opportunity to go up on watch hill LDO-089 G/LD-054 for the LD weekend and use it to test out my home made yagi along with a 25w mobile radio.
but like all best laid plans the power lead on the radio fell a part, so the ft25 came to the rescue and made 10 contacts, 4 s2s with one into G/NW 043 JOHN GW4TQE/P so i think the yargi was a winner

so on Monday when asked if i wanted to go out i again jumped at the chance and took the same setup (now fixed lead on the radio) to Binsey LDW 190 and G/LD 041, and yet again the gremlins struck this time the crocodile clip coming of the coax so i had to use the whip antenna on a 3 meter roach pole
i made 12 contacts
G0CZA
G4WHA/A
2E0MIX
M7BUY
2M0AIV
2E0XUP/M
G7KSE
G6LKB
GW1UJU
M0DXT
G4ZRP
GM3VMB
at was a interesting test the extra power gave some great signal reports but, and there is always a but
the receive was rubbish i could only just copy steve 2e0xup/m and nothing at all from alex G7kse.
both could hear me, so i swapped over to the ft25 and now steve was 5 9 and alex crystal clear 55 to 56 so it was all an interesting test and a lot learned

on packing up i measured the wind speed at 20 mph and -5 wind chill and started to take some photo’s when i could hear a child screaming, a woman came with a child on her back no hat or gloves at that point and could not understand what the problem was with the kid (12 or 18 month old?) the wind was cutting exposed skin to ribbons, i don’t know if she was nieve or just plan stupid 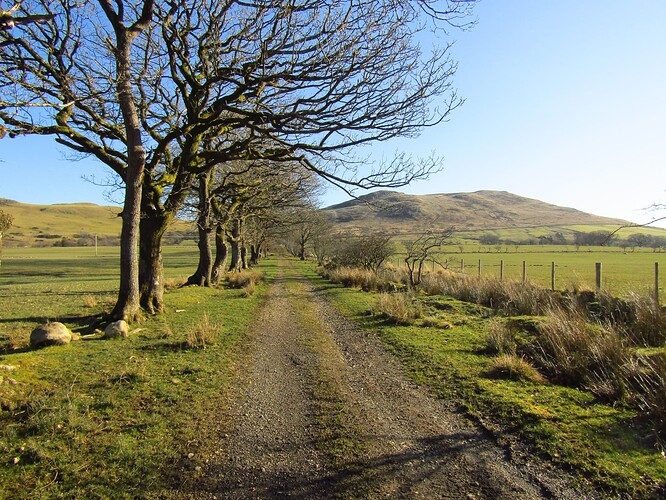 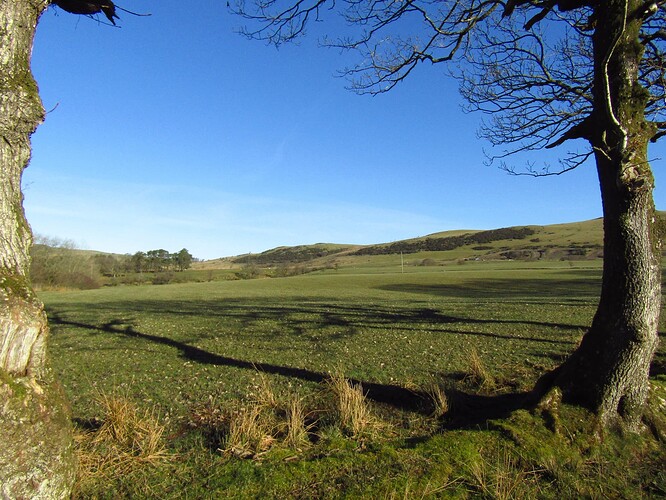 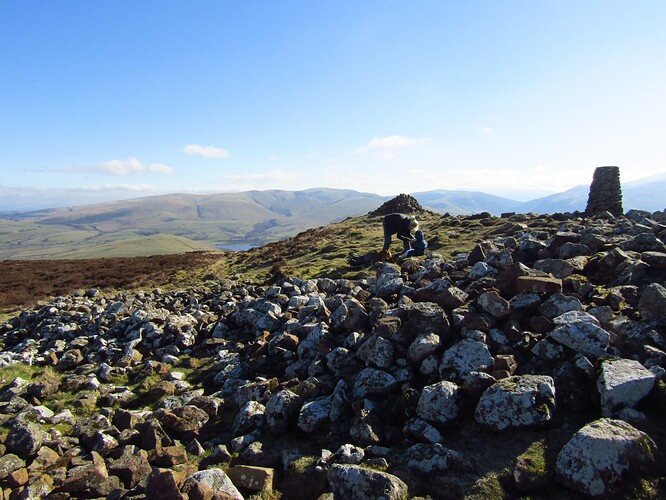 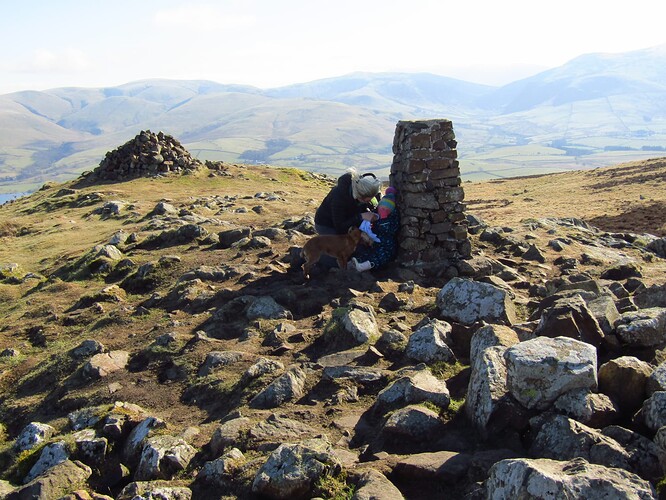 i bet it’s toes where frozen in welly’s 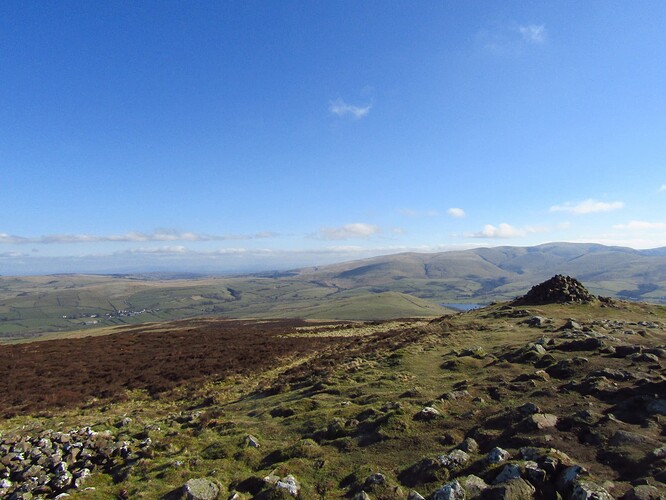 looking over to Great Sca Fell and Over Water 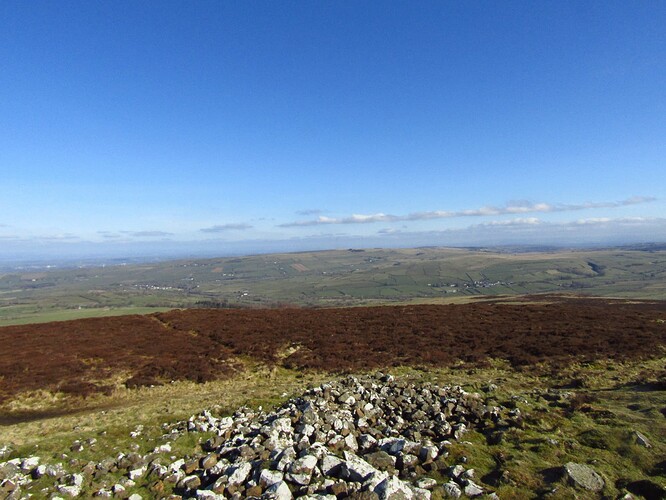 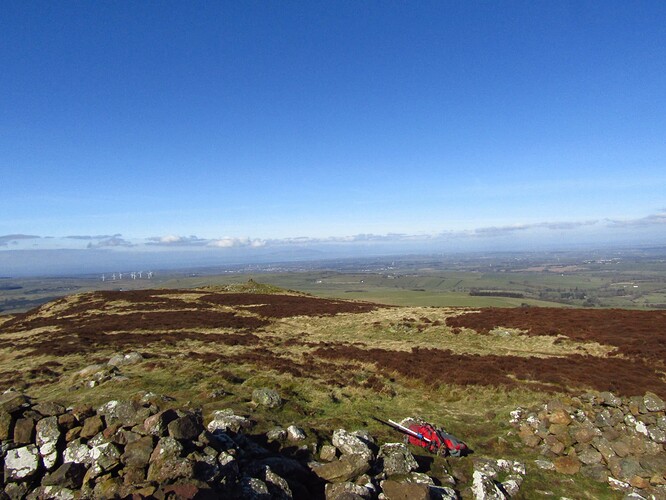 out to the Solway coast 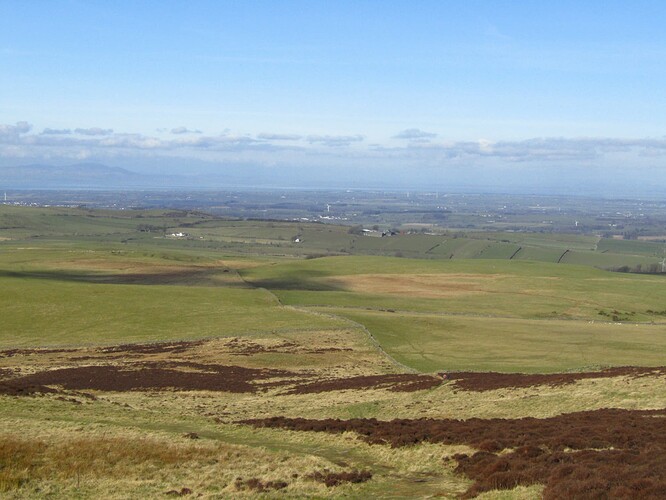 the path down was still frozen hard and slippery 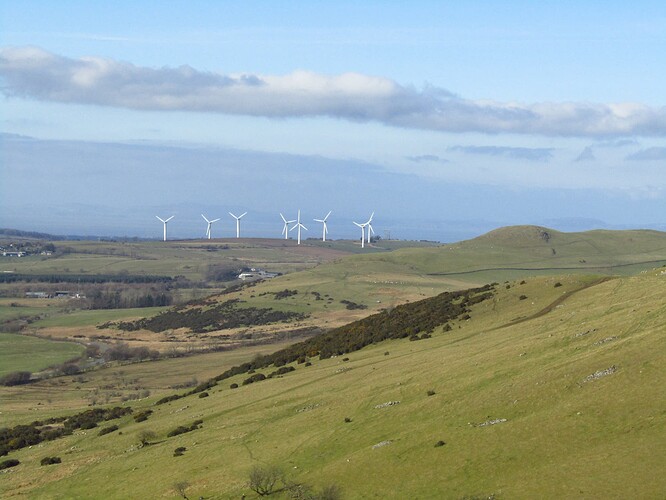 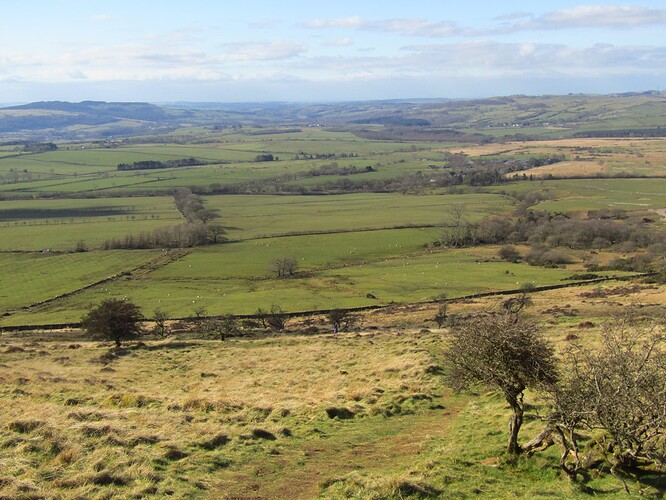 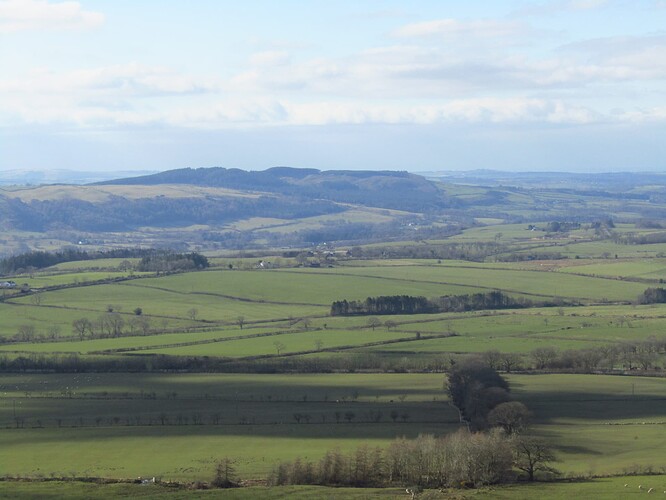 back side of Watch Hill 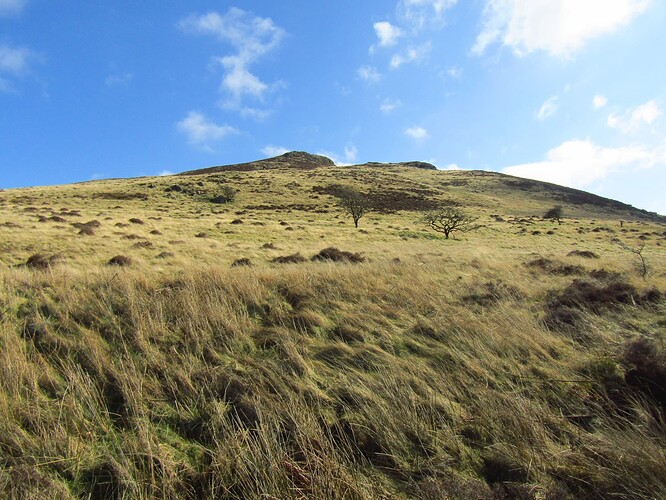 last look up at Binsey and all most down 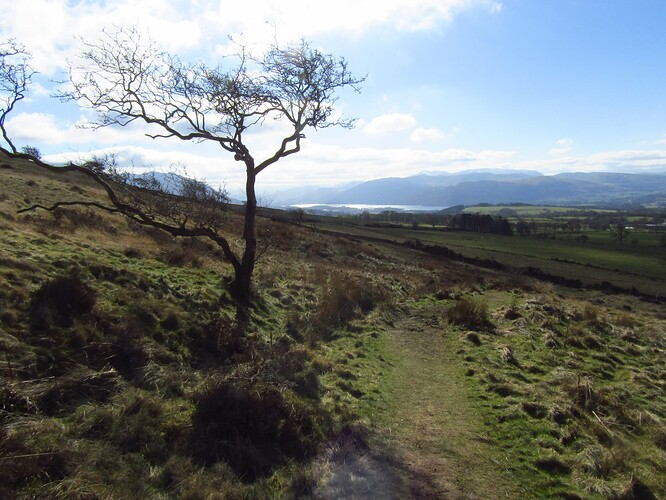 Good to get out I’m sure Reg, I did see your alert/spot but no chance of Binsey from my home qth, power or no power.

Andrew M0TRI had tried to use a small car trx and had problems, I went through the same process when I was an M6 and decided that the extra complications didn’t warrant the extra power. Having said that when doing HF and having hauled the FT-857 up to a summit that is a reliable enough setup that I can run higher power to the Slim-J. FM doesn’t have knacker a battery quickly at 50w. It made the difference in getting a contact with Phil @G4OBK who was on a South Scotland summit from Whitbarrow Scar however.

My memory is not what it was, but I can’t remember trees on my walks up Binsey. I take it there more than one route up, or I’ve lost it.

Jude thinks he saw you and Andrew in Stage 2 at Whinlatter today.

and jude probably did see us on stage 2 but it all went wrong on stage 6 Grizedale we rolled 2 and a half times and totally wrecked the car !!!