Photos from the activation with steve 2e0xup

first apologies to steve for taking so long to post the photo’s
i have been busy with my other hobby, testing over in the north east 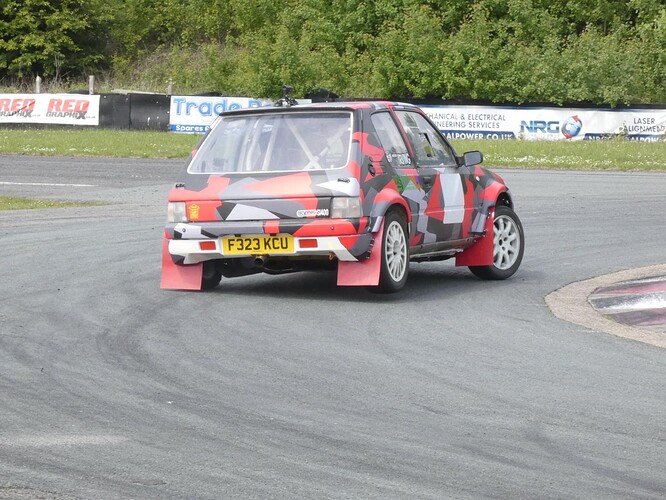 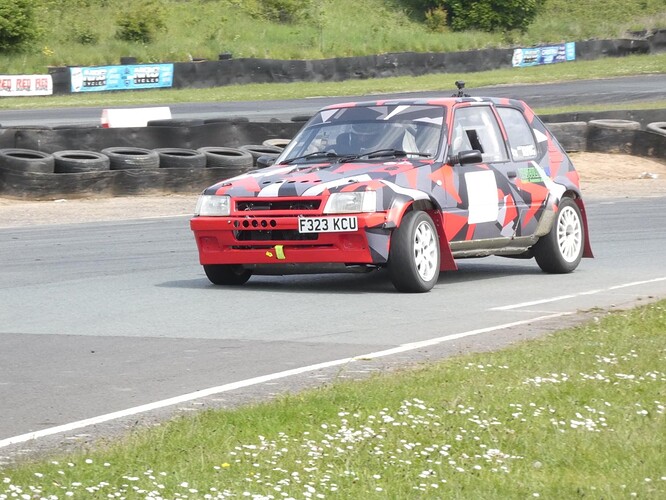 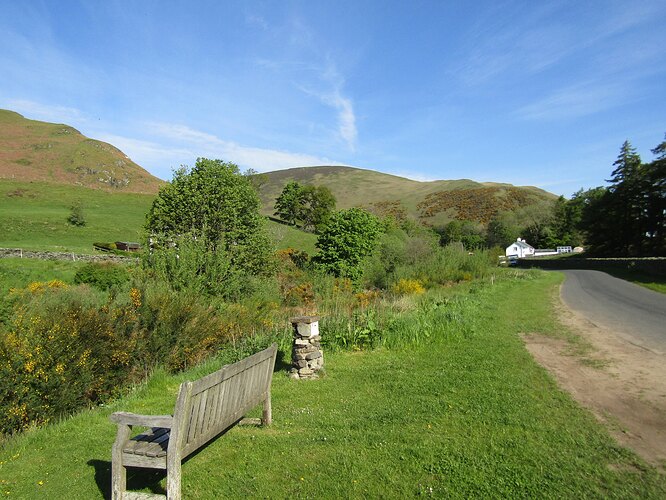 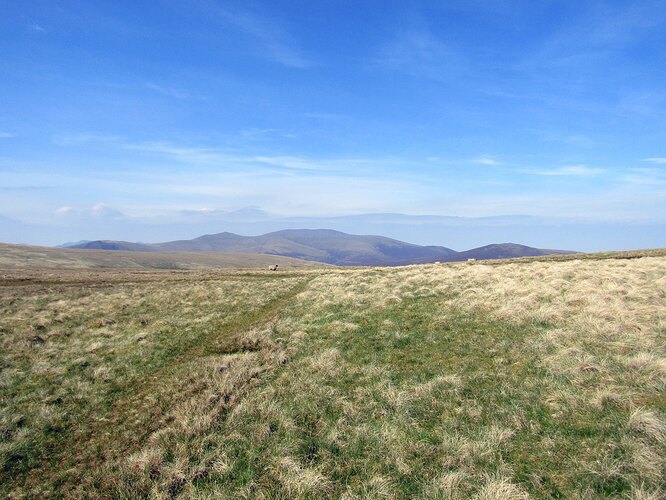 skiddaw in the distance and right to Bowscale Fell 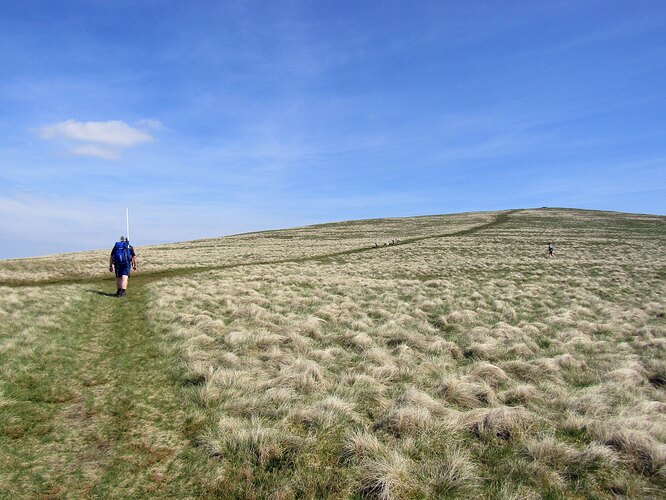 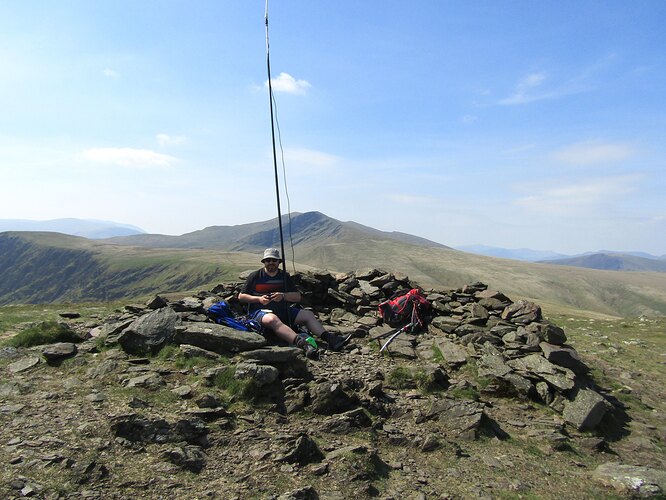 on the top it was suprisingly windy, steve was better prepared than me he had a sock over his mike to cut out the wind noise 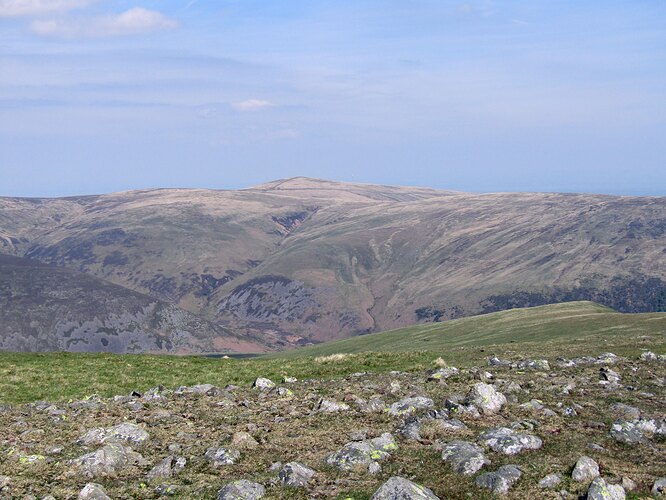 looking over to High Pike 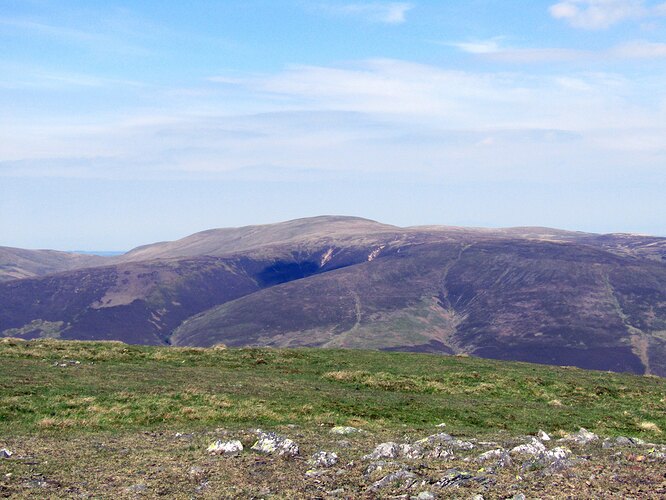 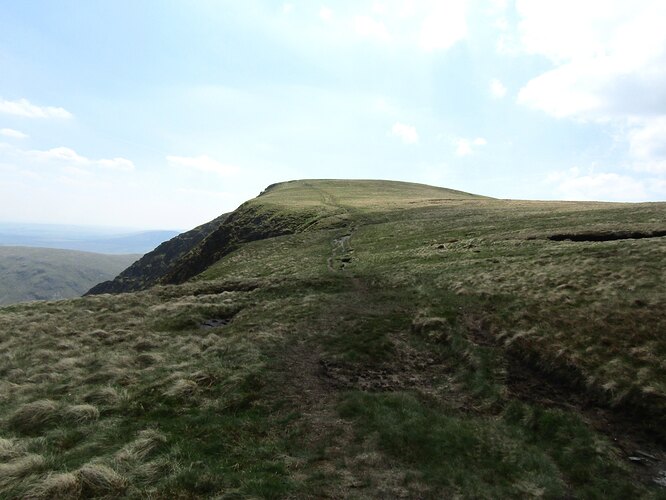 the next target Bannerdale Crags 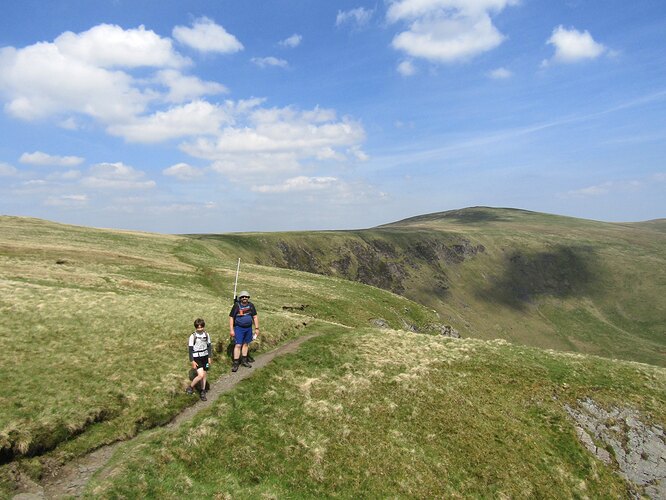 luke and dad steve with Bowscale Fell behind 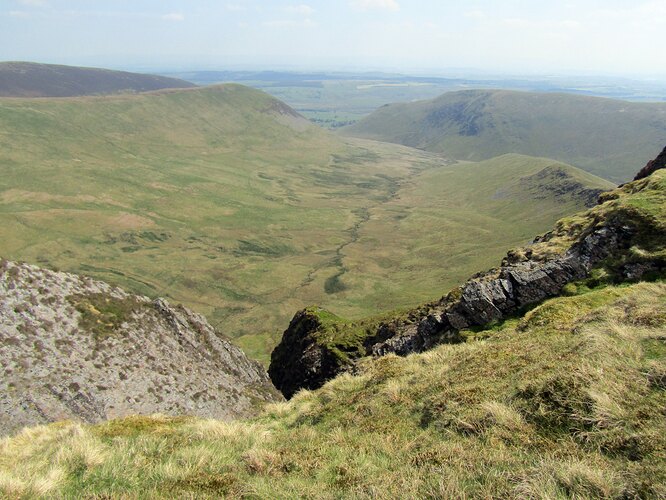 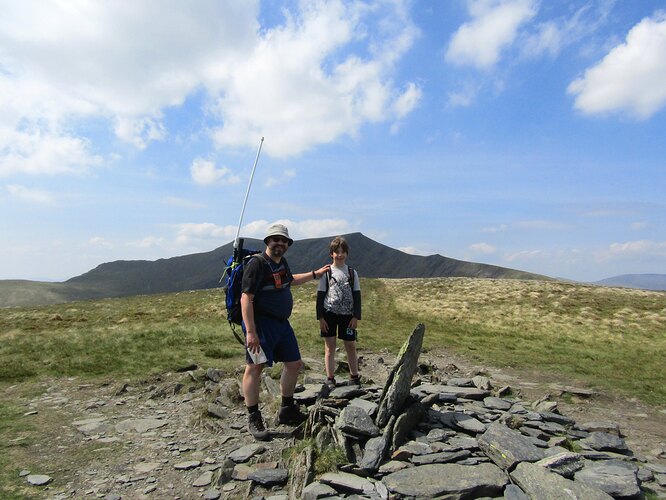 the summit of Bannerdale Crags with Blencathra behind 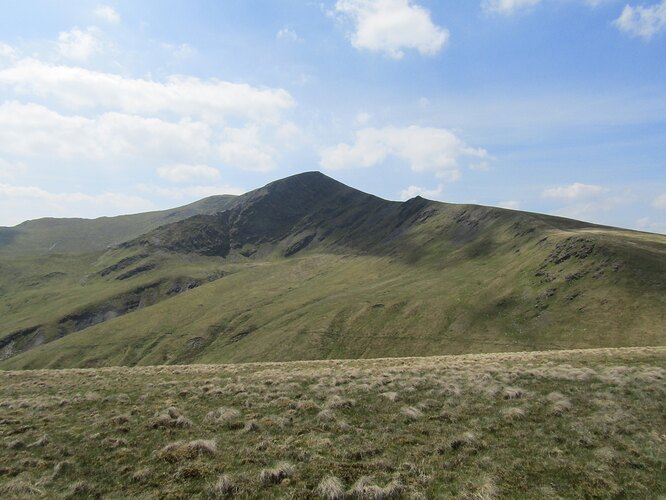 close up of Blencathra 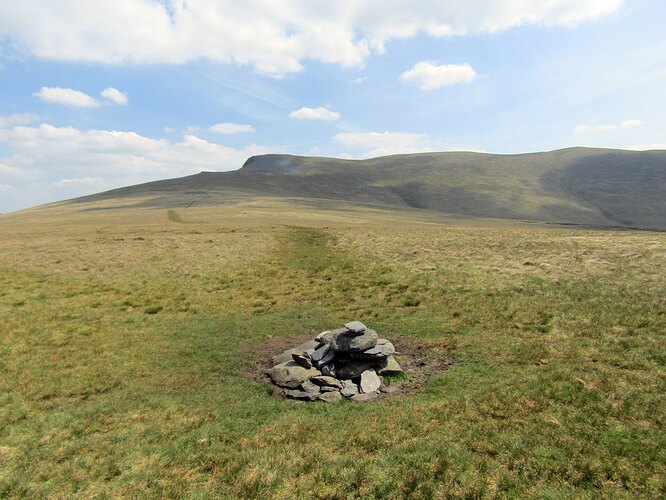 these photos are for derek 2e0mix, this is the second time i have been on Mungrisedale Common with no water a round or any boggy bits 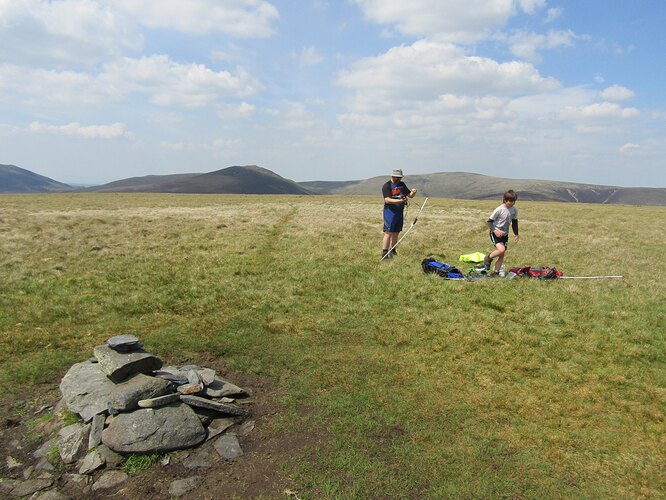 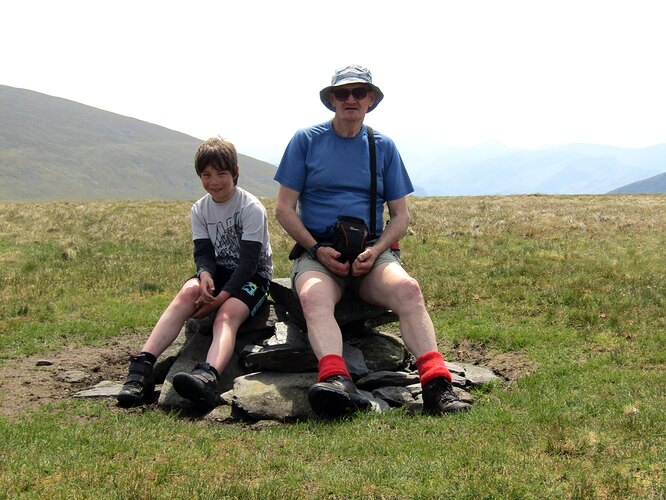 Thanks for posting the photos Reg. Blencathra will save for another day…

. Really like the look of this route you all took on this activation the scenery looks amazing, good mileage and company and looking at Steve’s log good contacts…great photos as always

Nice photos Reg, was it not at least a little bit spongy

Do you have a YouTube channel for any of your 205 rallying videos?

The videos are great - reminds me of my earlier years chasing rally events across Europe. The 205 looks fab; an old friend had a 1.9GTi, which we took over to the Nurburgring, before TG made the 10 minute lap a target for all & sundry - really good fun, on a quiet track!

My mate found is 1993 Peugeot 205 GTI was still being taxed and MOT’d a couple of years ago. Unfortunately my 309 GTI of a couple years later dropped off the radar many years ago. It was a wonderful (if French built!) car.

Thanks for photos etc. Looks like @G4OBK Phil and you have something in common…