I had been planning to do these 4 summits with Reg 2E0LDF for quite a while but due to lockdowns and restrictions it had to be put on hold.

However Sun 9th May was a good day for us both and also Steve 2E0XUP whom I had discussed the walk with. It was a great opportunity to meet him in person for the first time as well as Mike 2E0IKM who was going to be joining us all later on Watch hill.

We met at a small car park at the start of the walk up Sale fell LDW-208 / HLD-042 for HEMA . We set off at about 0920 hrs local and reached the summit at about 0955hrs. Initially it is fairly steep but not that bad. It was extremely windy on top and we set up with various aerials. 4 contacts were made and these were as follows:-

We started the ascent of Ling Fell at 1100hrs local and arrived at the trig point at 1128hrs. The wind on top was very strong and Reg measured the wind speed at 36 mph. We decided to use just one aerial on a roach pole and used Steve’s radio as we could run upto 50watts. It took both Reg and Steve to hold the roach pole as the wind was quite vicious.

Again only 4 contacts were made and these were as follows:-

After descending from Ling Fell we made our way to a car park at the ECO CENTRE for the start of the walk up Watch Hill.

The walk was very easy. We set off at about 1255 hrs local and arrived on the summit of Watch Hill LDO-100 at about 1335hrs. Again it was very windy so again we used Steve’s setup and made 7 contacts.

2E0IKM - walking up to meet us all

Again we used Steve’s setup and from there 6 contacts were made.

2E0CSS/M on his way up Binsey.

After speaking with Karl 2E0CSS we said we would wait till he got to the top of Binsey so we could get summit to summits. We worked Karl on 2m and I managed a summit to summit on 4m as well.

The walk up Watch Hills is extremely easy and the views fantastic. We were very lucky with the weather as apart from a few spots of rain it remained fine all day. It was just very windy on the tops.

It was a very enjoyable day in excellent company and I certainly hope to go out again in the near future. Given the location of all the summits it was not surprising no contacts were made to the south. Even though we were running up to 50 watts and using a j-pole type aerial quite high on a roach pole. All summits are quite shielded by higher mountains.

As very much an after thought I went back home via Faulds Brow LDO-060 and made 2 contacts. I have done this summit a few times already but it is so easy to do I could not resist it. Literally 10mins walk from the quarry or 5 mins from the road across the moorland direct.

I have put some titled photos up below.

Again many thanks to all chasers and also to Reg 2E0LDF, Steve 2EOXUP and Mike 2E0IKM for coming with me on the walk. 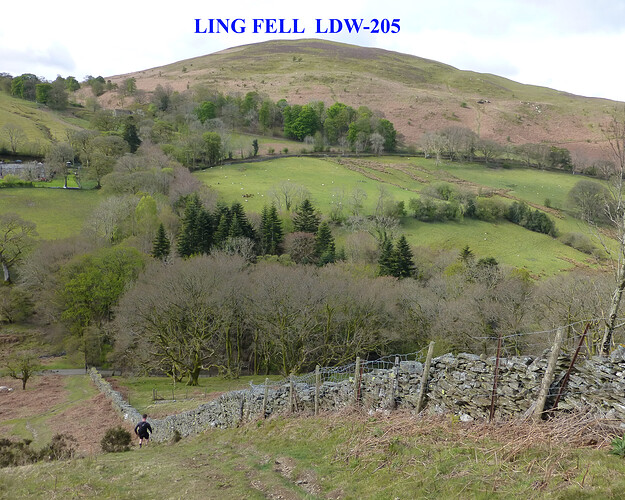 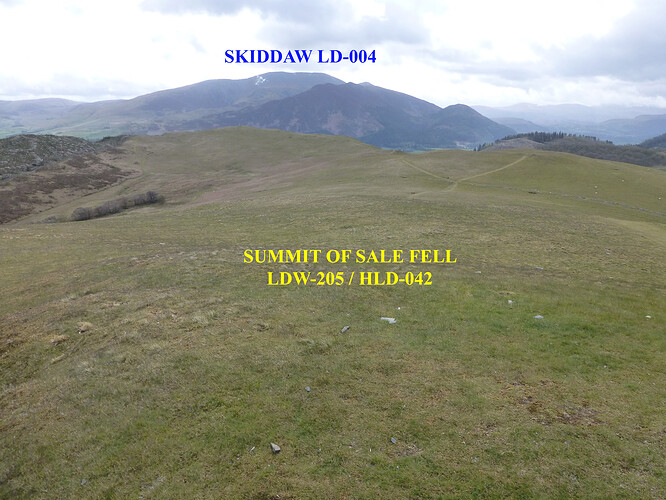 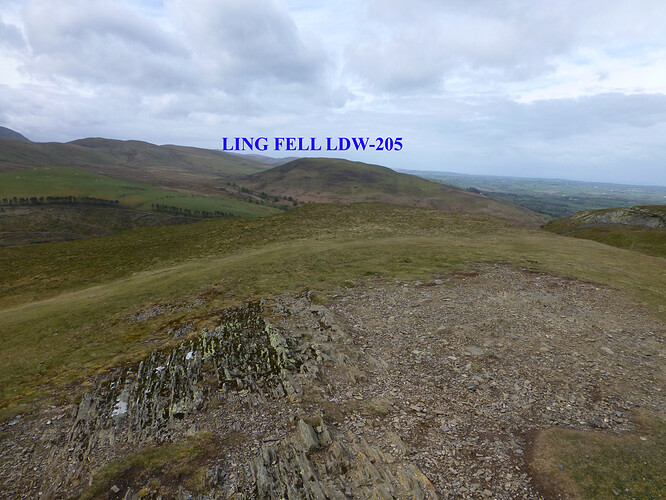 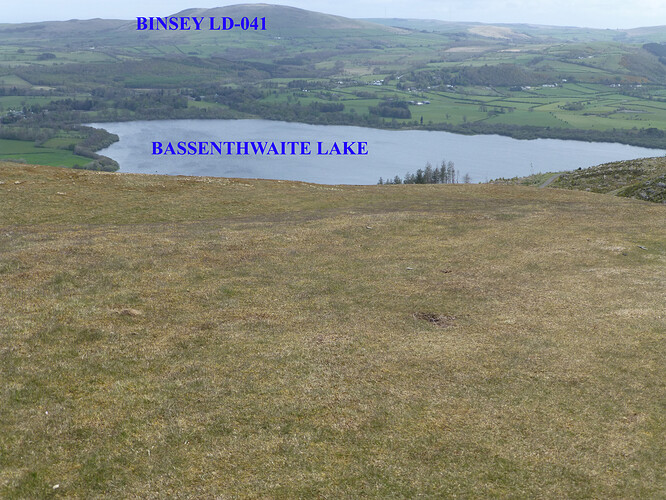 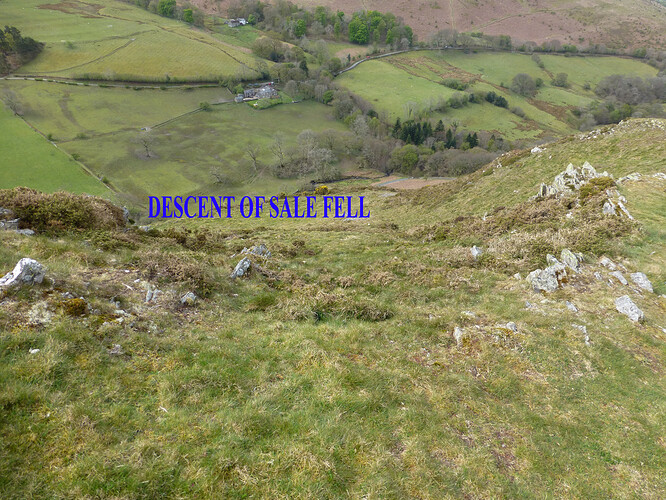 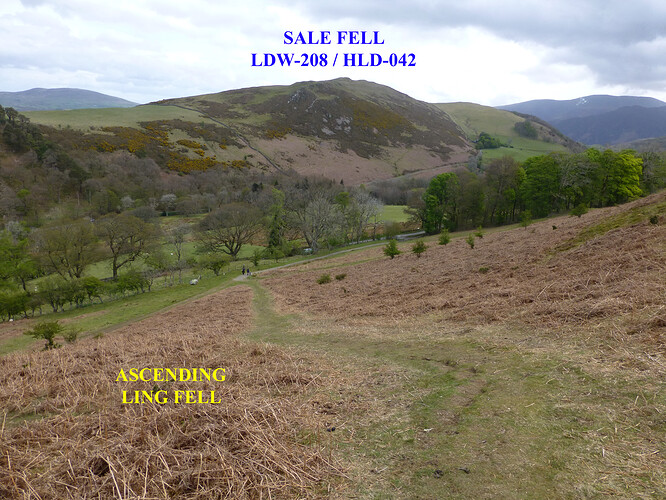 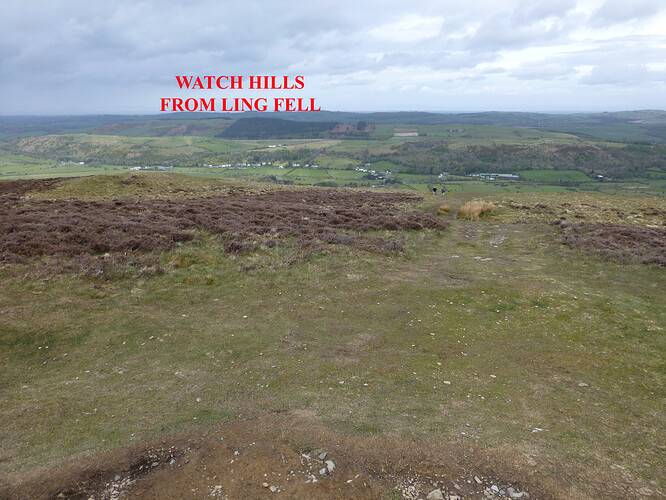 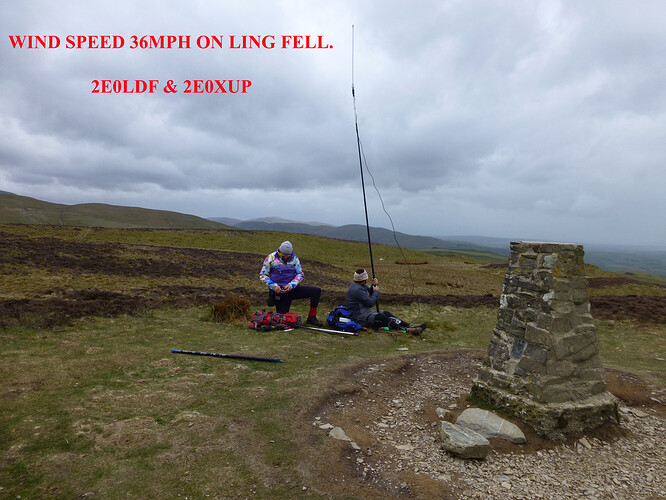 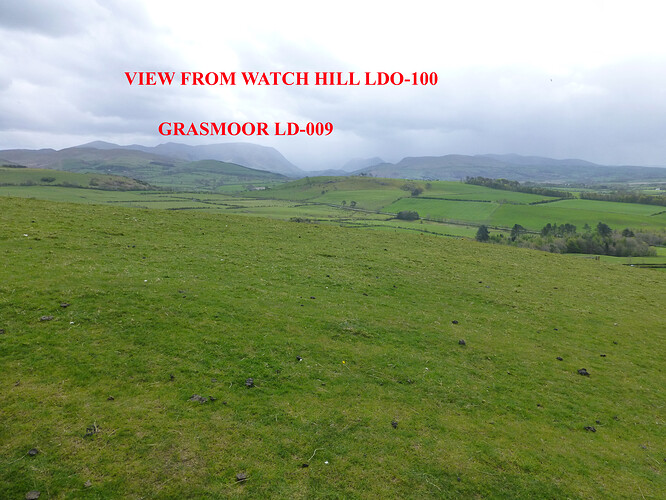 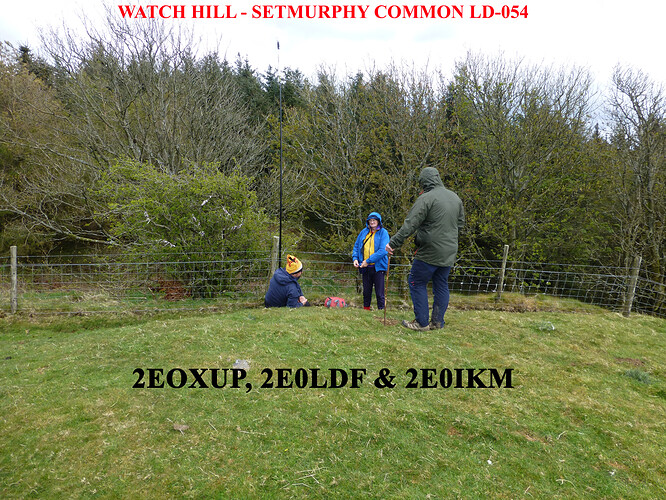 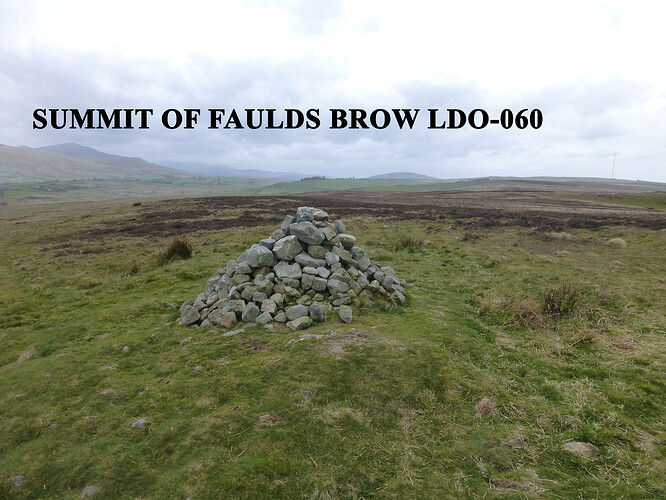 Thanks @GM4WHA for the write up. Saves me a job, as I’ve not managed to get round to the last walk. I agree, we had an excellent day walking, the weather was spot on, aside from the wind on the tops, and the company was first class too.

Funny how 70cm on Faulds Brow was so much better - I could hardly make you out on 2m.

Just one thing, it takes considerable effort to get all my mass up those steep inclines, so next time I’m bringing a bungie cord to try to keep up! 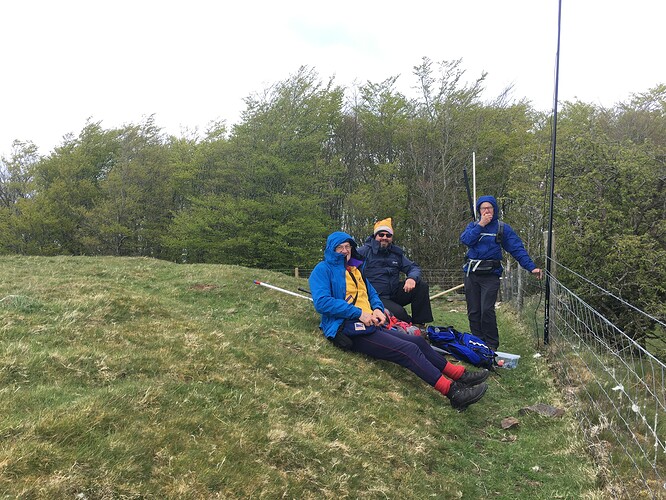 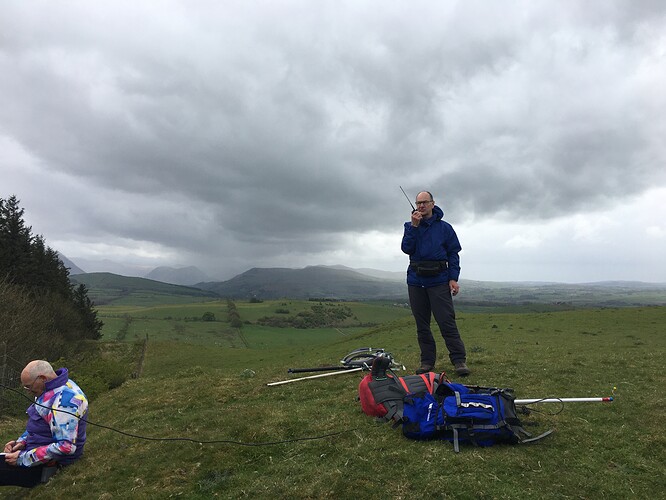 Sorry I missed you being down South at the moment, but great to see the combined effort!

I’m back up North tomorrow and hoping to dodge the showers with some decent walks.

Yes the company was first class! On Faulds Brow i think my FT1D was being overloaded by the mast which is very close by. 70cms was spot on.

Look forward to going out walking with all you again.

It was really great to meet you for the first time. It is always good to put a face to a callsign.

Good to catch you on two of them, guys. I like the shot of hanging onto the roach pole up there on breezy Ling. Folks don’t know how tricky it can be operating from a fell top until they’ve tried it! Always fun, though (so long as the kit holds out, batteries don’t go flat, the antenna doesn’t snap, etc). 73, Phil