Just before Christmas I bought a Chameleon MPAS 2.0 antenna setup when one came up on eBay second hand.

The antenna is in fact a ‘kit’ of a long-wire and vertical antenna that can be deployed in various configurations. I have favoured the vertical configuration, simply because my SOTABeams Band Hopper IV inverted-V dipole really takes some beating, being so capable but lightweight.

The Chameleon isn’t an antenna I’d recommend taking up any serious hills, it is pretty industrial in design and has the associated weight. I’ve been using it as a ‘chaser’ antenna, typically operating during my lunch ‘hour’ doing a bit of HF chasing. The vertical configuration is fairly resonant on all HF bands from 40m to 10m, however it does benefit from a tuner as some bands have SWR too high for comfort.

With this in mind, and a preference to use a few more watts when limited in time I took a chance and bought an ATU-100 from AliExpress. It was just over £50 delivered and took just over two weeks. I paid VAT at source, the £50 including that amount, so no charges on delivery.

I must say I’ve been very impressed with the unit. It has a built in battery which is charged using USB-C and lasts for a couple of hours when in use. The display indicates power, SWR, capacitance and inductance as well as efficiency. It works via RF sensing and seems happy tuning with anything from 5w to 100w (although I try to remember to drop the power when tuning).

This afternoon with the WX so terrible in the Lakes all weekend to get my radio fix I did some chasing from my car for a couple of hours, and the tuner together with my IC-705 and RM Italy HLA-150 amp didn’t miss a beat. It was great not having to leave the car to switch between bands, which is what I would have had to do with the Super Antenna MP1. The MPAS 2.0 vertical mounts on a ground spike and is very sturdy, no issue with the rain and wind this afternoon.

All bands from 40m to 10m had activity. There was a fair bit of DX on all the bands, including South American stations on 10m. The HF bands have been very lively the past few weeks.

I got a CW 20m Park to Park contact with a USA activator. I had several SOTA, WWFF and POTA chases as well as what I suspect is my first GMA chase. 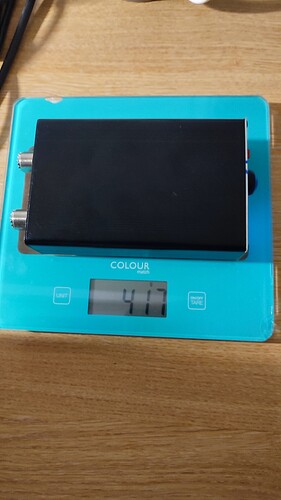 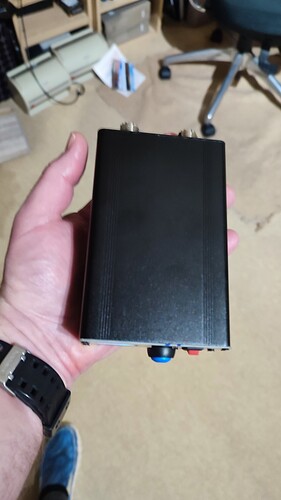 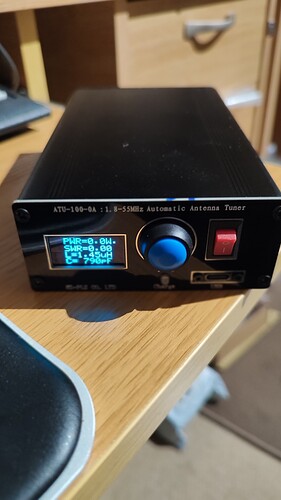 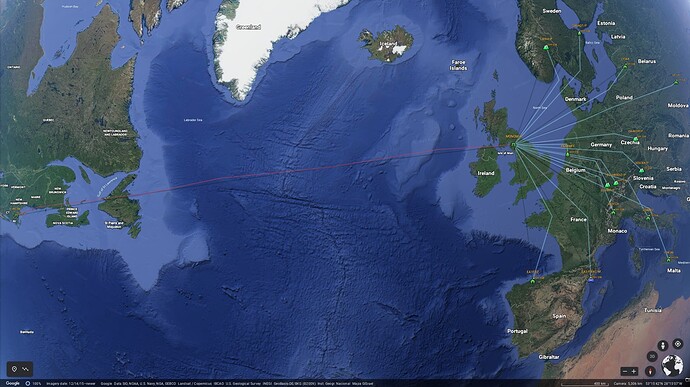 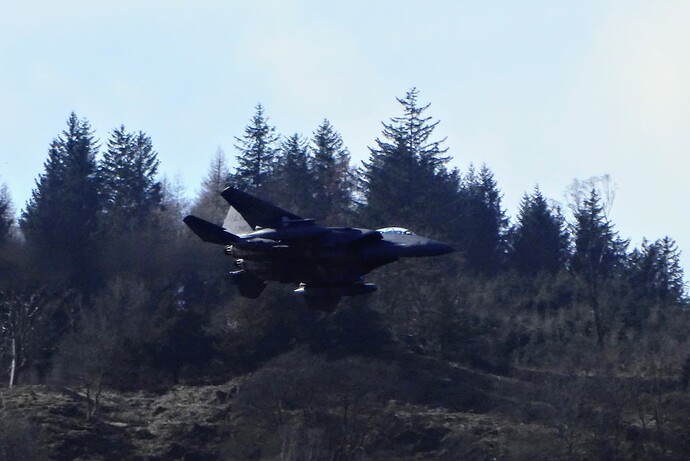 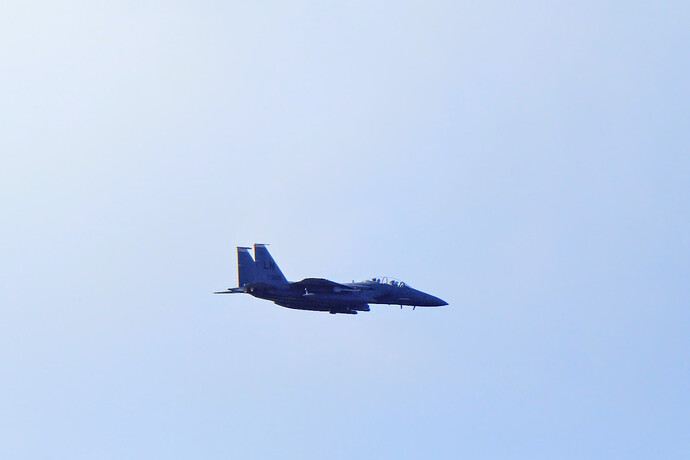 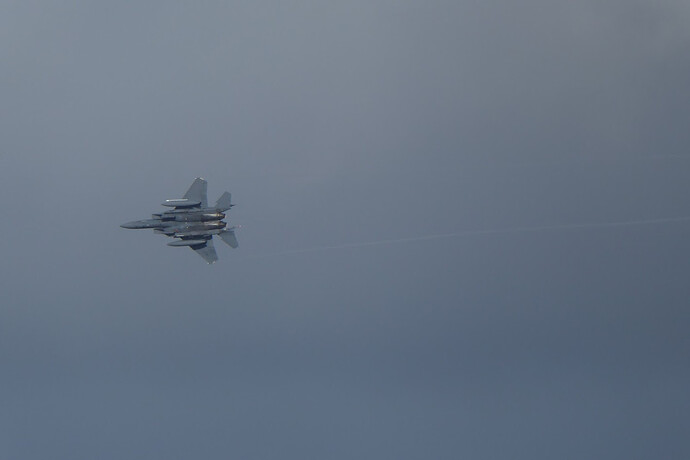 N7DDC design Mark? Someone in the (tr) uSDX group buy has a couple of populated boards for sale and one of the photos look very similar to yours.

Wx is rubbish and is spoiling my time off work. Still, got some other stuff done. Not much rf happens at my qth due to the geography so can’t even have a chat with Reg without driving up the hill

Crap when you have time off and the WX doesn’t play ball. That happens more often than I’d like.
Yes, I believe these are all clones of that design. The quality may vary one unit to the next, which is why ‘caveat empor’ applies. I have high noise at my QTH on HF so not much goes on here. FT8 is fun to watch for a while, and I have the odd SSB and CW QSO.

I’ve played with RTTY and PSK31/63 with @G8CPZ and Rick 2E0FRS but it is mostly them hearing me, not the other way around

Might manage a low one on Saturday but even that is a bit sketchy. Still, fells aren’t going anywhere soon.