I was up out on the hills yesterday supporting the Four Passes running/walking event in a RAYNET capacity. I was posted at Sty Head having ascended from Seathwaite - as it happens I took the Northerly path which felt at times like a reenactment of Bilbow Baggins in the Lost Mountains. Taylorgill Force was very impressive with the recent rainfall we’ve experienced. Footing was very wet indeed, I didn’t have dry feet for very long! 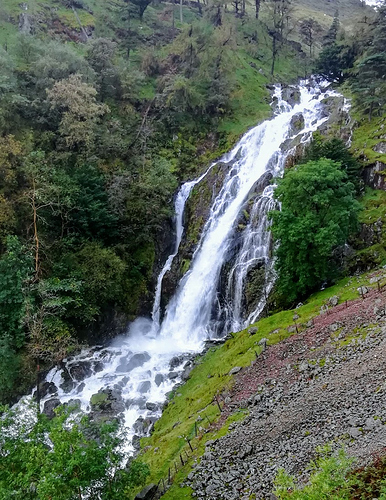 I didn’t know about the corridor route to Scarfell Pike previously - it was attracting an awful lot of walkers, some better prepared than others. I appreciate that folk can’t choose the weather based on the weekends they decide to visit the Lakes, but given that you clearly were going to be in cloud I would have thought folk might choose a different summit. I suppose this is the one they have planned for, this is the highest, but there isn’t a lot of common sense involved at times!

Anyway, the route is very impressive from Sty Head - I had binoculars with me and couldn’t quite work out where the route turned upwards, I think folk disappeared behind a closer prominence at some point. 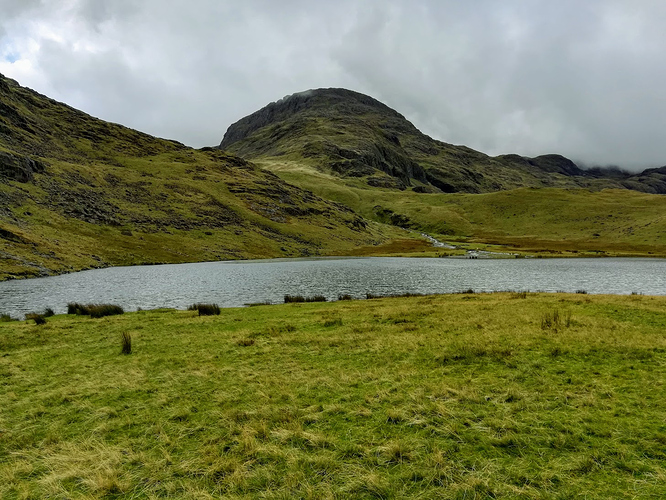 I will definitely give it a go, on a day with guaranteed views at the top!