Windy start to the year on Gummer's How 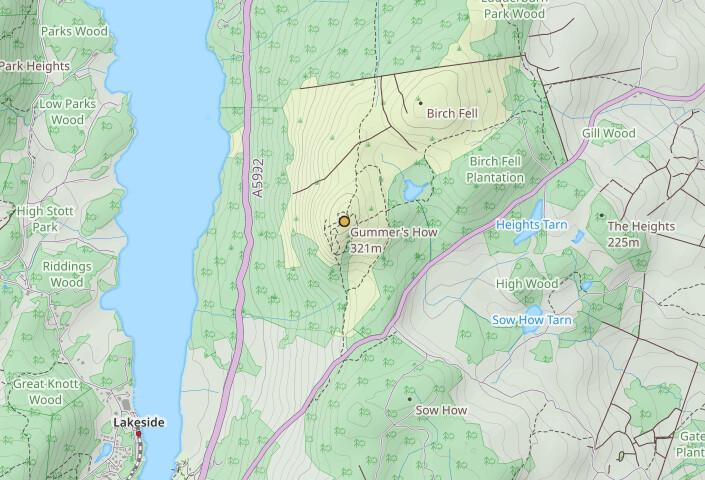 It was clear from the moment I reached the summit today that I was going to struggle to get the SOTABeams 10m Compact Travel Mast to stay vertical.

The forecast was for 50-60mph gusts on summits, easing during the morning. It took me six attempts to get the SOTABeams Band Hopper IV in the air, and I was only successful after I employed a technique I’ve never used before.

That worked and I didn’t have any more trouble, until I came to take it down and sections took some real working to get undone. Fair dues to the mast however, it survived for another activation! 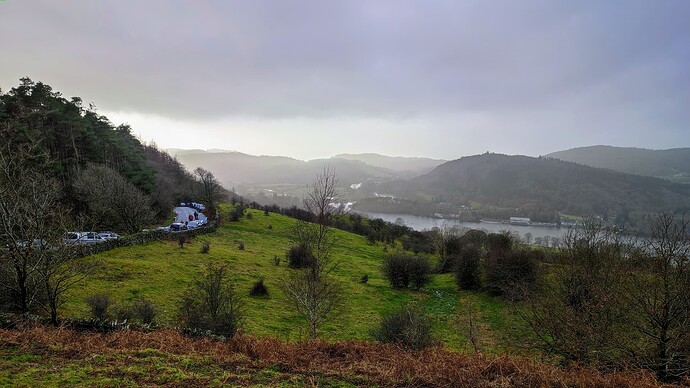 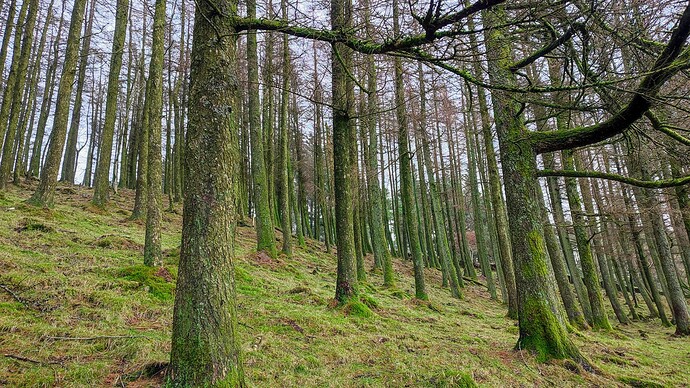 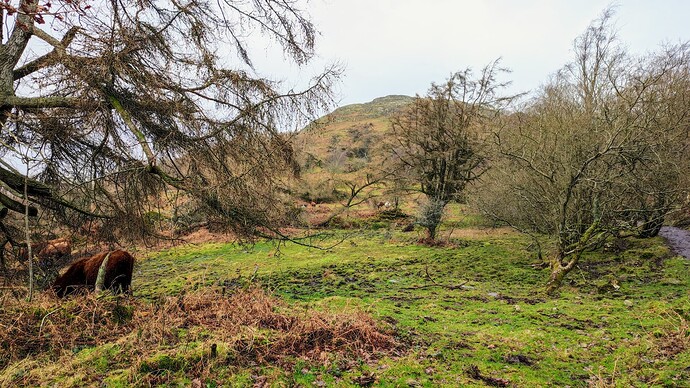 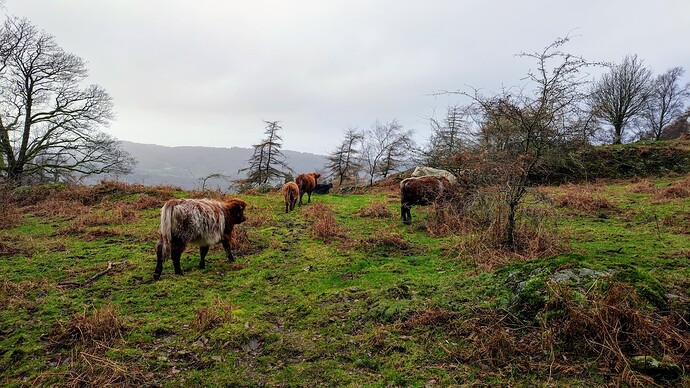 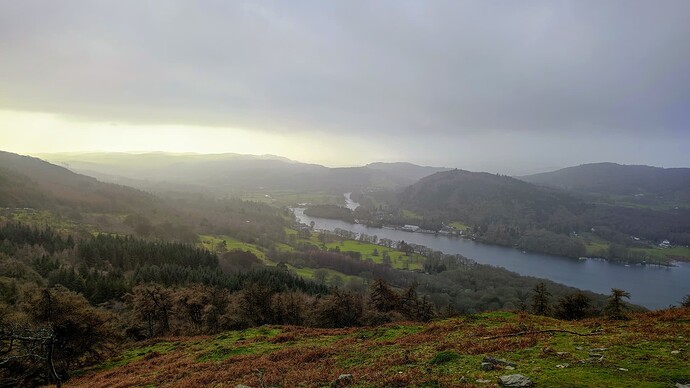 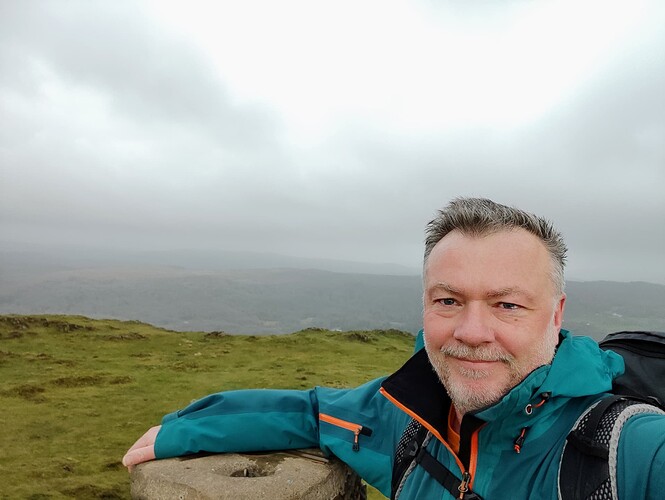 It was windy enough when I reached the top that I was struggling to stay upright. I picked a spot that I use a lot which keeps me out of the South-Westerly wind but the mast is still on the plateau.

This was the first time out for the IC-705. I ended up cutting a couple of holes in the Manfrotto camera case that has become its’ new home. One hole takes the microphone lead and the other a switch I have included inline between the LifePo4 4200 mah battery that sits in the case below the 705 and the rig to provide 10w power.

I was a little unsure of the IC-705 as an activation rig but I have to say usability is first class and it was a real pleasure to use. Moving between activator frequencies when attempting SOTA S2S was really easy and I appreciated the waterfall in finding a free frequency both on HF and on VHF FM when the channel I was using was suffering from QRM. 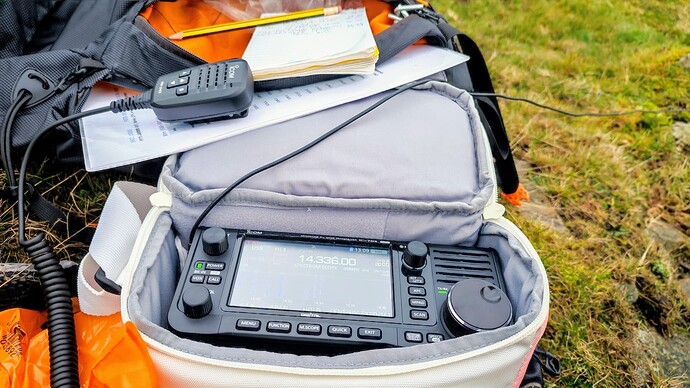 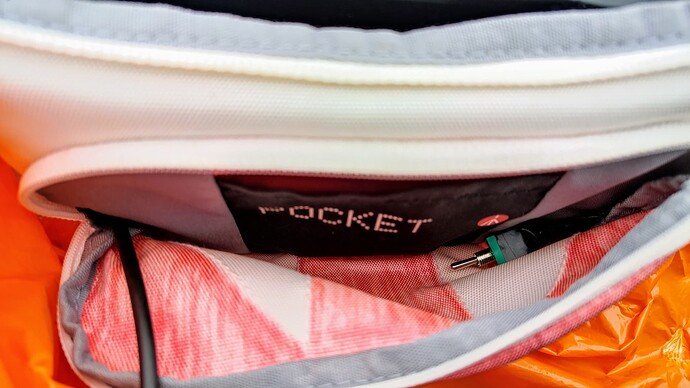 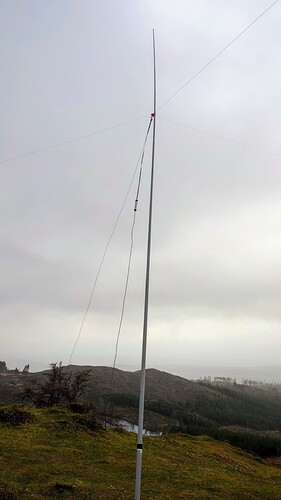 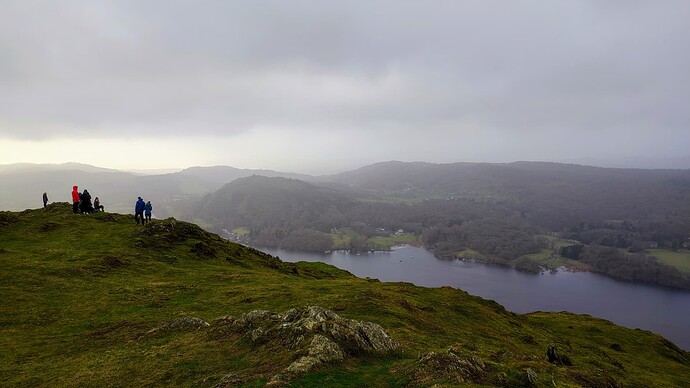 With the antenna finally stable I found the bands to be very lively with lots of activity on both 20m and 40m. Inter-G was working well on 40m (getting contacts with UK operators) which probably explains why 60m and 80m were quieter. Lots of HF contacts due to this being a SOTA Summit.

HF contacts included Phil @G4OBK who also helped out by finding my WAB square to communicate on and Geoff @GM4WHA who was quiet but perfectly readable on 80m.

My 2m contacts included two at the end with @G7CDA Douggie and @G1OHH Sue using DSTAR DV point-to-point, first for me (and Sue I believe).

One other contact to highlight: PE1OAD/MM was on his ship north of the Netherlands. He must have one of the coolest callsign locations ever! Total of 76 contacts. 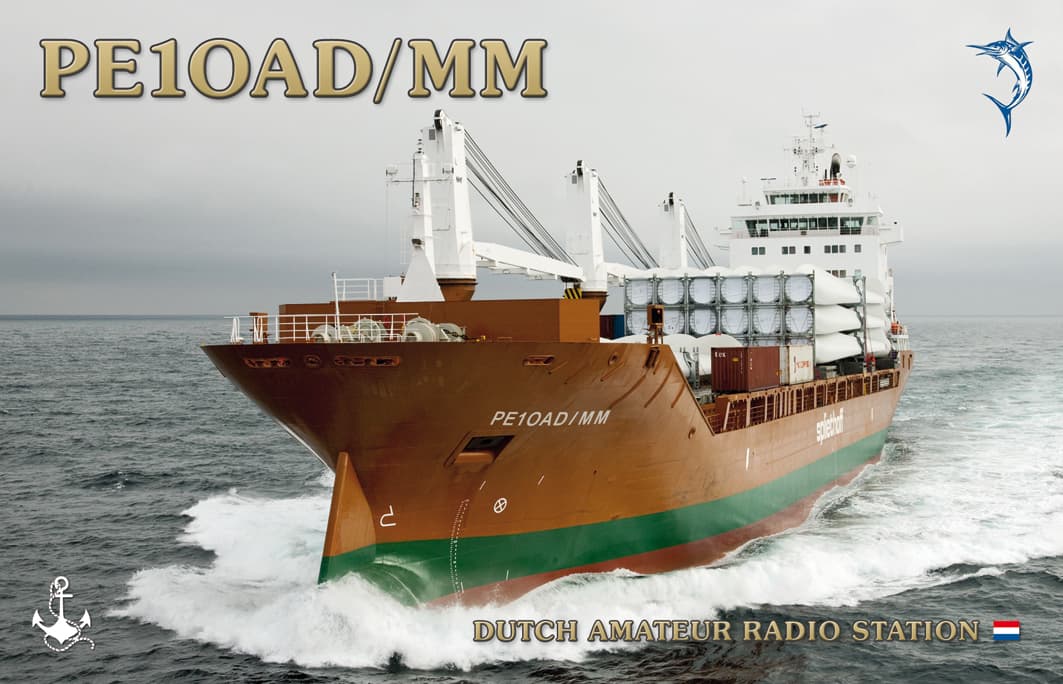 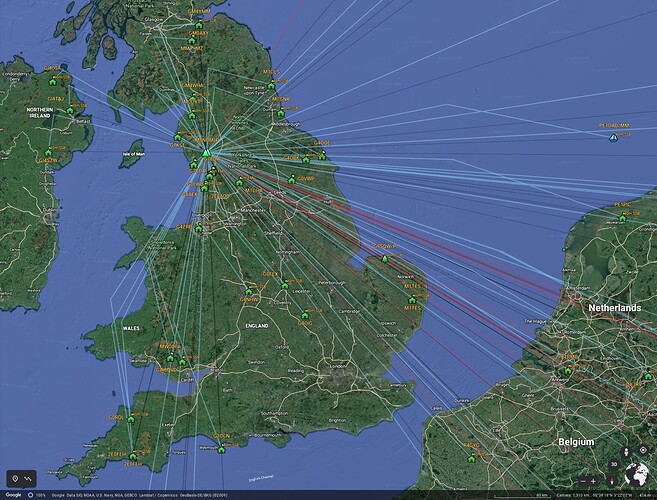 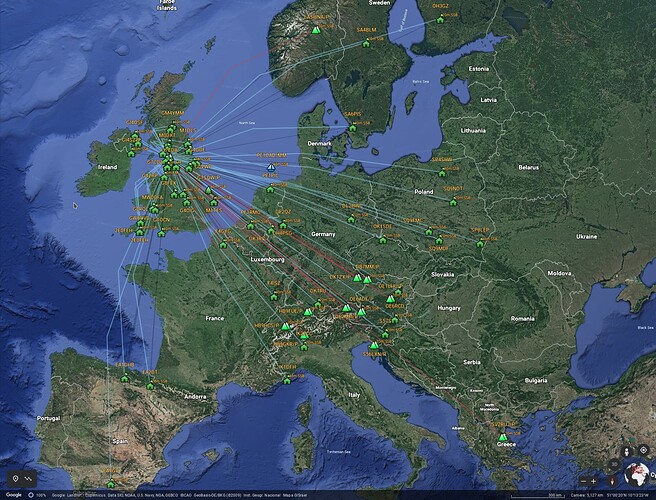 Another great report, Mark. Interesting to get the positive comments on the 705. Do you use a tuner, or is the HF antenna near-enough resonant on the bands you want? I like the screenshot maps. It’s pretty clear that the limit of single hop HF contacts is an arc through northern, eastern and southern Europe, with just a couple of outliers in Greece somehow. Perhaps not surprising, but interesting to see displayed like this. P

The SOTABeams Band Hopper IV I was using yesterday is resonant. It is a clipped inverted V dipole, restrung by me a few times now, there probably isn’t much of the original antenna! It now has clips for 20m, 30m, 40m, 60m and 80m.

Today I have been testing the Chameleon MPAS 2.0 which is a 6m vertical comprised of a military style whip and base all mounted on a ground spike with a single counterpoise. It uses a 5:1 matching unit which makes is somewhat resonant on a number of bands. It has the benefit over the dipole of a much smaller footprint.

Rick 2E0FRS recommended a Phoenix Transmatch kit which provides manual tuning for up to 10w (perfect for the IC-705) and works beautifully and a really useful solution for £39 compared to some of the expensive automatic tuner options.

Interestingly the experimentation today indicated that the antenna can be made resonant on bands between 60m and 2m, although how good it radiates is a different matter.

The maps are provided by my mapping software ADIF Processor which I’m happy to help with. I’m currently working on support for low earth Satellite QSOs which is proving challenging!